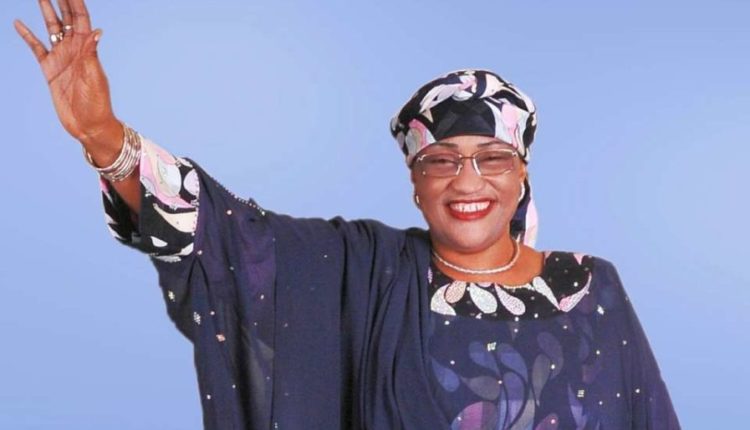 Alhassan, who contested the governorship election on the platform of UDP during the 2019 general elections in Taraba State, made the decision during a stakeholders meeting of UDP in Jalingo,

Giving the reason for her defection, Alhassan said her defection to PDP was based on the outcome of the opinion poll during stakeholders meeting.

According to her, she had no option than to go by the decision of the majority members of UDP and decamp to PDP.

The stakeholders meeting, held at the former Minister’s Jalingo residence.

It was attended by representatives of UDP members from 168 wards across the 16 local government areas of the state.

It would be recalled that Alhassan in a letter sent to the President dated Saturday, 29 September 2018, the former minister quit Buhari’s government.

She thanked President Buhari for the opportunity to serve. She also left the APC with all local government party leaders as well as some lawmakers and joined UDP.