Disregard information not from FMH, FMC, LASG on… 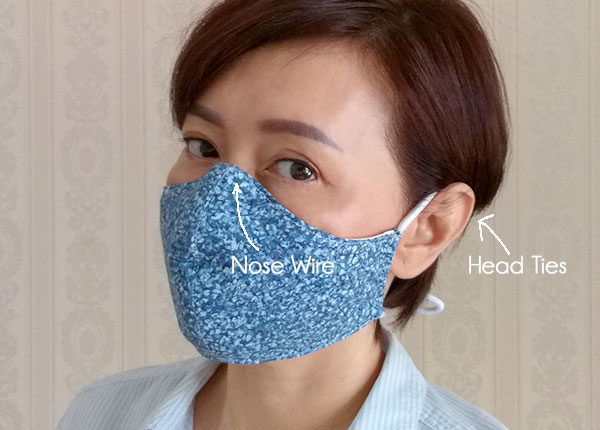 An aircraft carrying 800,000 protective masks and other medical equipment for healthcare facilities, from the European Union (EU) has arrived touched down at the Nikola Tesla Airport in Belgrade, Serbia.

Confirming receipt of the facilities funded and transported by EU, Serbian Ministry of European Integration said that the delivery was made as part of the EU’s overall assistance to Serbia in the fight against the pandemic.

“A big thank you to the whole European Union,” said the Prime Minister Ana Brnabic.

Brnabic said Serbia had paid for protective suits and medical cases that were also brought on the plane.

On April 8, the EU rolled out its €15.6-billion ($16.9 billion) global response to the COVID-19 pandemic. Initial support of €93 million earmarked for Serbia was intended to address the health, economic and social consequences of the virus.

The arrival of additional medical supplies are expected in the coming days, said the head of the EU delegation to Serbia, Sam Fabric, adding: “The EU continues to assist Serbia at this difficult time.”

The World Health Organization also said that respirators, laboratory equipment and tests, intensive care monitors and other equipment were expected soon, with the country’s Ministry of Health saying these would be crucial successfully suppressing the coronavirus in Serbia.

The government declared a state of emergency and imposed several measures to stem the spread of COVID-19, including a night curfew and closures of borders, educational institutions, sports halls and gyms.

The novel coronavirus has spread to 185 countries and regions since emerging in China last December, with the U.S. and Europe now the hardest-hit areas.

More than 2.27 million cases have been reported worldwide, with the death toll exceeding 156,000 and almost 579,000 recoveries, according to data compiled by the U.S.-based Johns Hopkins University.