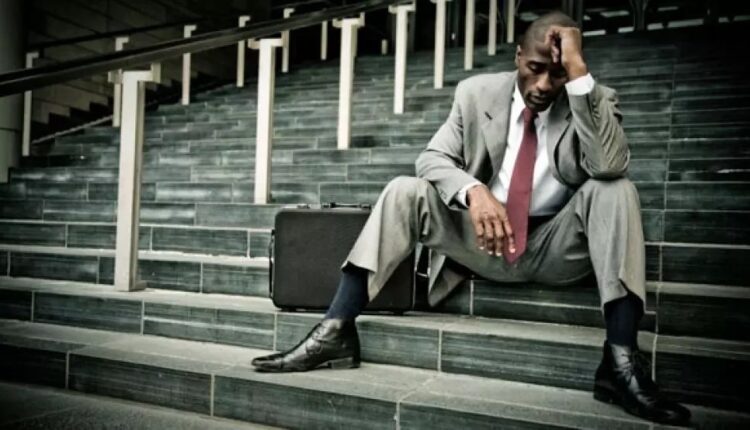 No fewer than 6 million jobs were lost during the first wave of coronavirus pandemic across the twenty-seven nations under European Union with temporary contractors, young and female workers at times hit harder than in the 2008-09 financial crisis.

As gathered, unlike the financial and economic crisis that occurred more than a decade ago, the pandemic disproportionately affected female-dominated sectors including accommodation, food and travel.

Eurofound, an EU agency dedicated to monitoring and improving living and working conditions in the 27-nation bloc, said that during the period under review, many workers, particularly the younger generations got their jobs wiped out by the pandemic.

Through a study report it released on Thursday, the agency said that teleworking, short-time work schemes and other state support helped protect jobs but also meant more people slid into protracted professional inactivity rather than figuring in unemployment statistics.

According to the report, there were 5.7 million fewer people in employment in the EU by spring 2020 than at the end of 2019, and 6.3 million fewer compared with the trend growth that could have been expected before the COVID-19 pandemic.

The Q4 2019 employment figure stood at 201 million workers, according to Eurofound, compared to some 450 million people living in the bloc. The corresponding change in the EU unemployment rate was more modest, from 6.6% to 6.7%.

“In the 12 months leading up to spring 2020, EU employment declined by 2.4%, the weekly hours of those still in work dropped by nearly one hour and the share of workers employed but not working more than doubled to 17%,” it said.

Eurofound said that the number of temporary contracts sank by 17%, with Spain, France, Poland, Italy and Greece particularly hit.

“Younger workers experienced the sharpest declines in employment,” said the report, stressing youth employment levels in the pandemic shrank more than during the financial crisis that started in 2008, risking another ‘lost generation’.

With about a half of the EU workforce switching to telework, better educated workers in urban centres were more likely to keep their jobs than others, further exacerbating inequalities.