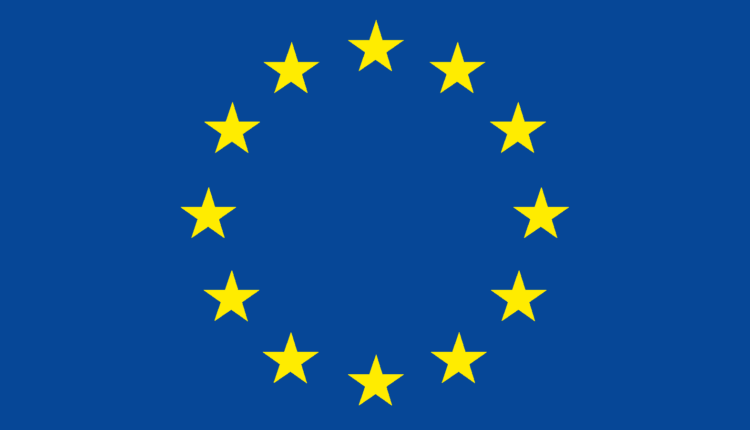 The European Union foreign policy chief, Josep Borrell, has said that the the EU would impose sanctions on Mali in line with measures already taken by the ECOWAS grouping of West African states.

The Economic Community of West African States (ECOWAS) had agreed a raft of restrictions against Mali on Sunday. These include the suspension of financial transactions over the interim authorities’ failure to hold democratic elections next month as agreed following a 2020 military coup.

Briefing journalist on Thursday after a meeting of EU defence ministers in the western French city of Brest, Borrell noted that “the risk that the situation in this country deteriorates is evident.”

He said that the EU move was also a response to the arrival of private military contractors from the Russian Wagner Group, whose members are mostly ex-service personnel.

France has thousands of troops fighting Islamist militants in the Sahel region and in December joined 15 other countries, mostly European states operating in Mali, in condemning the possible arrival of mercenaries.

In December the 27-nation EU imposed sanctions on Wagner and set up a new sanctions regime for Mali with a view to targeting the junta.

French officials have said consultations are underway between France and its European partners on how to respond and whom to sanction. Decisions are likely by the end of January.