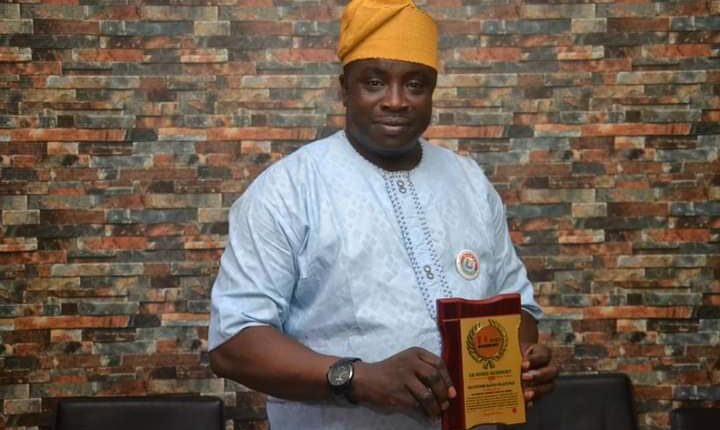 The Chairman of Eti-Osa East Local Council Development Area (LCDA), Olufunmi Olatunji, has been reported to have passed on after a brief illness in Lagos State.

As gathered, the late council chairman, who was elected as candidate during the All Progressives Congress (APC) council primaries poll held recently, died in Lagos after he fell sick and was hospitalized.

Although, the details of the ailments that claimed the live of the Council boss was yet to be ascertained, just as some staff of the LCDA disclosed that the sickness affected his ability to campaign effectively during the just concluded primaries.
He was said to have died at an hospital yesterday night in Lagos and could be buried in accordance with Islamic rites on Tuesday within the council.
It would be recalled that the deceased name was on the list of Council chairmanship candidates released by APC Lagos chapter after the primary elections held across the state.