Nigerians will benefit more if we strengthen our unity-… 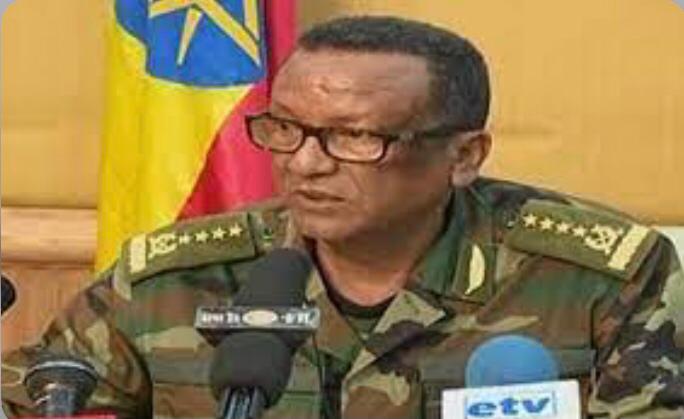 The Ethiopian former army chief bodyguard, Mesfin Tigabu, has been sentenced to life imprisonment for allegedly killing his boss during a failed coup in a northern region of the country.

It was gathered that Ethiopia’s late army chief, Seare Mekonen, was killed by his bodyguard, Tigabu, in his residence in Addis Ababa, the Ethiopian capital, two years ago.

In the judgement delivered by the country’s Federal High Court’s anti-terror and constitutional affairs bench, the court, yesterday, described the officer’s action as that which was coordinated to destabilize the government.

The East African country government at the time of the incident, accused Amhara region security chief, Asaminew Tsige, of masterminding an abortive coup to destabilize the country.

Tsige, who went into hiding soon after the assassinations of the government officials, was killed several days later by law enforcement officers during a shootout in the country.

The coup attempt also triggered a 10-day internet blackout throughout Ethiopia as the government launched a nationwide crackdown, mainly in the Amhara region and the capital, Addis Ababa.

Just In: Switzerland edges out France through penalty shootout