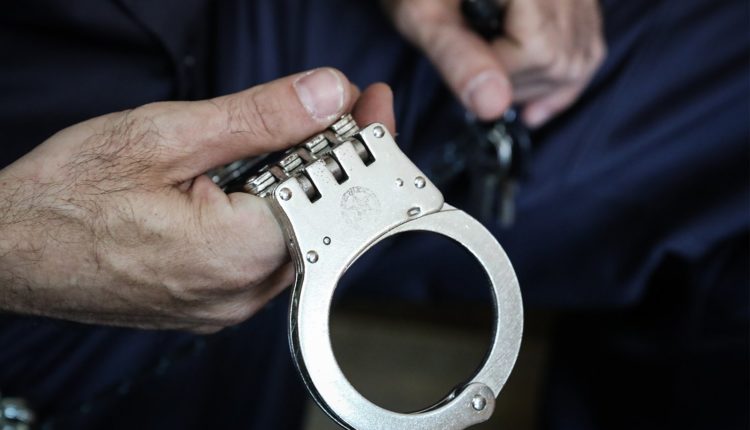 The Police Command in Enugu State has arrested Moses Eze, a 75-year-old man accused of defiling a 5/year-old-girl.

The command’s spokesperson, Ebere Amaraizu, in a statement on Saturday in Enugu, said that the incident happened on September 12 in Eha Alumona community in Nsukka Local Government Area of the State.

Amaraizu said that operatives of the Criminal Investigations Department had spoken with the accused to unravel why he committed the act “in view of his age”.

“What they have found out is that the suspect, who is from Azuebo Eha-Ndiagu village in Eha Alumona community, defiled the little girl after allegedly luring her into the bush. We have further gathered that the victim’s mother had sent her on errand on that fateful day with her friend.

“The suspect, who was said to be lurking around the vicinity, sent the friend of the victim on an errand before he lured the victim into the bush,’’ the Police officer said.

The Police official said that the Commissioner of Police,  Ahmad Abdurrahman, had ordered a full investigation into the incident while the suspect was helping operatives in that assignment.