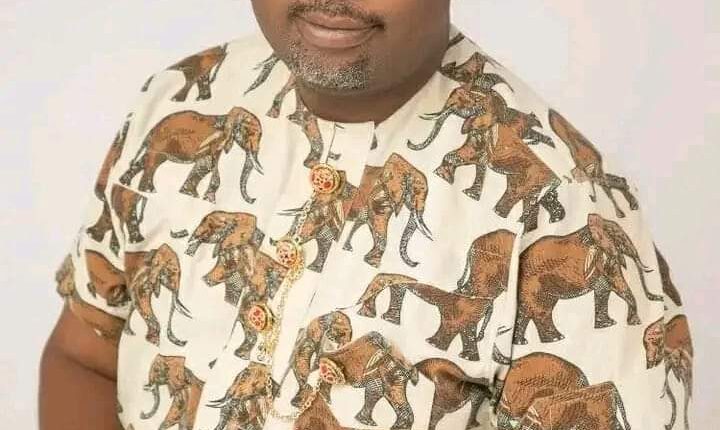 The All Progressives Congress (APC) candidate for the House of Representatives, Ejikeme Omeje, has been reported to have died during an auto crash in Enugu State.

Omeje, who was vying to represent Nsukka/Igbo-Eze South Federal Constituency in 2023 election, was said to have died along Eden Ani/Nsukka road, near El-Rina hotel Nsukka. 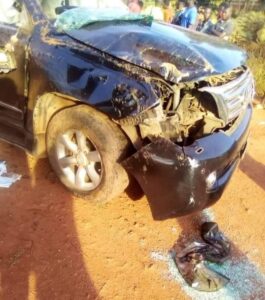 He narrated that the deceased was driving alone along the Erina-Edem Ani road in Nsukka, when he suddenly lost control, and his car veered into the bush, hitting a tree in the process.

According to him, the candidate was rushed to the hospital but later died early Tuesday morning as a result of serious injuries sustained in the accident.

Also confirming the incident, the State Secretary, Enugu APC in Enugu State, Robert Ngwu, who described the development as shocking.

Nigeria: Who is in Charge?