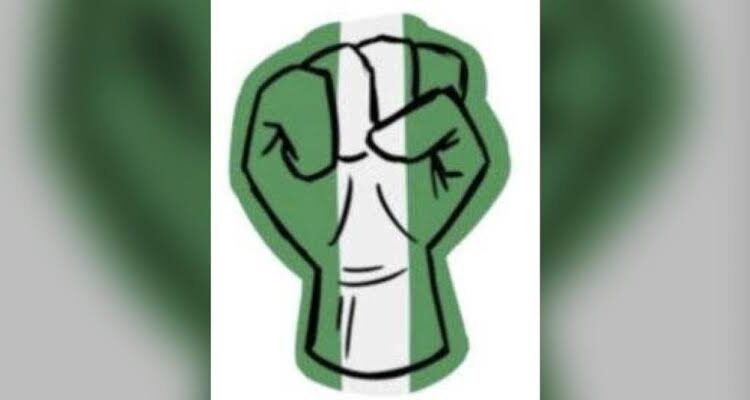 One the protesters seeking police reformation and end to brutality by Special Anti-Robbery Squad unit of Nigeria Police Force has been arrested and place under detention for allegedly stealing a mobile phone at the protest ground in Lagos State.

The suspect, identified as Yusuf Lawal was said to have been arrested yeterday by protesters at Lekki axis of Lagos for stealing the phone which brand was not disclosed.

Confirming the development, the state’s Commissioner of Police, Hakeem Oladosu, said that the 25-years-old was arrested by other demonstrators before he was handed to officers at Maroko police station.

Through a statement released by the command’s spokesperson, Olumuyiwa Adejobi, Oladosu explained that the suspect was beaten before he was handed over to the police and that the phone has not been recovered yet.

According to him, the protesters who were angry about the incident descended on him and gave him beating before they agreed to hand him over to the police at Maroko Police Station.

“Though the stolen phone has not been recovered as the suspect passed on the phone to his fleeing gang members. The Police are working on the useful information gathered from him to track down his gang members who are at large.

“The Commissioner of Police Lagos State, CP Hakeem Odumosu, has reiterated that this incident is a clear indication that the protests, across the state, have been hijacked by some hoodlums who hide under the #Endsars# protests to steal, loot and cause damage to peoples property.

“He therefore advised protesters to be watchful of those who have infiltrated into their processions or gatherings to cause pains to innocent Lagosians,” the statement said