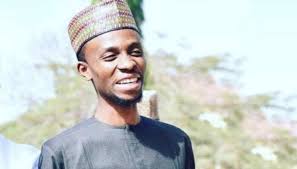 After receiving backlash from social media users for use of strong words during an online argument, son of the Kaduna State Governor, Bello El-Rufai, has issued an apology to Nigerians for his conduct.

It would be recalled that El-Rufai had recently exchanged heated words with a fellow social media subscriber, during which discussion, words with ethnic coloration and sexual violence were alleged to have been used.

El-Rufai acknowledged his wrongdoing and apologized for his use of such language, saying that they were not true representations of his character, but had been spoken out of anger.

In a post made on his Twitter handle on Friday, he expressed regret for his behavior and appealed to the social media user who he had spoken against, for forgiveness.

El-Rufai assured Nigerians that he had realized the error of his actions and added that he would aim to act better so as to ensure that such occurrence is not repeated.

“A few days ago, I made a comment that was wrong, unbecoming and contrary to the values on which I was raised. I wish to withdraw the statement and apologize to the gentleman concerned for the hurtful comment…I wish to state very strongly that the statement was made during the heat of the moment and I wish to put on the record that I do not condone sexual violence,”

“I apologize to the general public in recognition of the duty to acknowledge wrongdoing and strive to be better”. 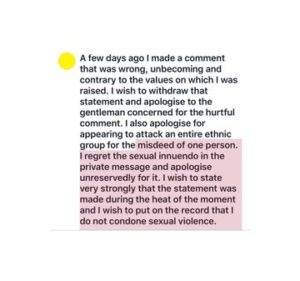 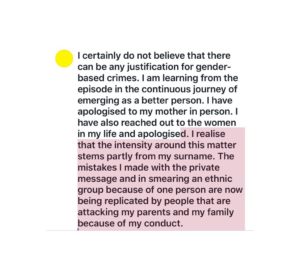 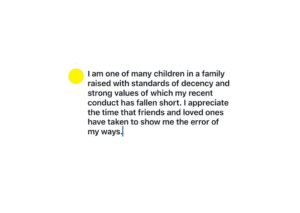 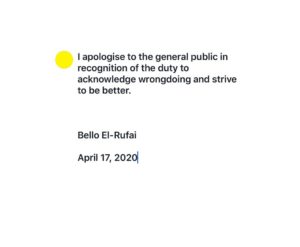