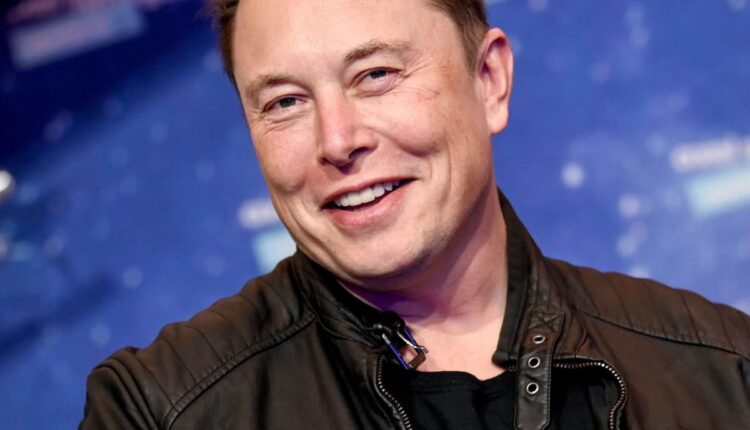 Electric-car maker Tesla Inc’s (TSLA.O) Chief Executive Officer, Elon Musk, has disclosed that he would be paying no fewer than $11 billion in taxes this year.

This, he said, would make him the biggest tax payer in America’s history, adding that the allegations of tax evasion was untrue and that he was ready to commit to the development of the country through prompt payment of taxes.

“Will pay more taxes than any American in history this year,” the entrepreneur posted on his social media page yesterday in a veil response to criticism from lawmakers and other citizens.

It would be recalled that Democratic U.S. Senator, Elizabeth Warren, had asked the businessman to pay taxes and stop “freeloading off everyone else” after Time magazine named him its “person of the year”.

Musk is the world’s richest person and his company Tesla is worth about $1 trillion. Over the last few weeks, Musk has sold nearly $14 billion worth of Tesla shares.

The Financial Times newspaper had followed the Time magazine in naming Elon Musk as its “person of the year”, commending him for the work done in transforming the electric vehicle industry.

Tesla, the global EV leader, has pushed many young consumers and legacy automakers to shift focus to electric vehicles.

In a column, the FT’s editor, Roula Khalaf, credited Musk for demonstrating that EVs could replace cars fueled by gasoline, and called him a revolutionary in the industry.

“For a long time, the rest of the auto industry was basically calling Tesla and me fools and frauds,” the newspaper quoted Musk as saying in an interview.

“They were saying electric cars wouldn’t work, you can’t achieve the range and performance. And even if you did that, nobody would buy them.”

Musk is the world’s richest person and his company Tesla is worth about $1 trillion, making it more valuable than automakers Ford Motor (F.N) and General Motors (GM.N) combined. Over the last few weeks, Musk has sold nearly $13 billion worth of Tesla shares.