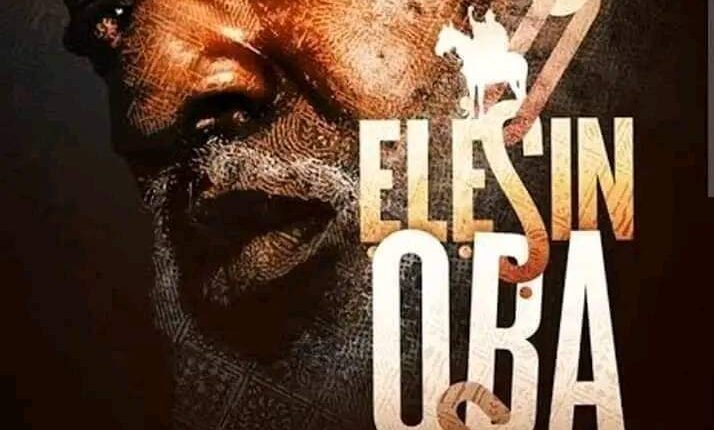 Those who have seen the stage play of Wole Soyinka’s “Death and the king’s Horseman” may not appreciate its movie adaptation by Biyi Bandele.

Bandele died sometime ago but left the epic movie, Elesin Oba, alive for those of us who love movies more than books to ruminate over it sometimes.

Bandele did his best but in a world where writings create larger room for fluidity than acting, it will be difficult to critique a movie from the original texts that produced it.

Nevertheless, credit should be given to this talented movie producer and director of this Netflix product, Bandele for compressing such a play to a classical motion picture.

Having seeing this movie, I think it will be unfair to use the real play as a template for his evaluation. The casts are our popular faces and names but the languages are different.

Although the king’s horseman is better as a stage play, its movie conveys similar message of an Elesin whose life of easy virtue distracts him from performing his primary assignment of dying with the king.

His last days on earth open a crack for the colonial masters to desecrate the smooth culture of their hosts, Yorubas.

If Elesin had not demanded an impromptu marriage; if he had subjected himself to death earlier, the whites would not have had the opportunity to arrest and stop him from committing the sacred suicide, needed as a propitiation for the easy passage of the dead king to “Ajule Orun”.

This he must do, according to the tradition to accomplish the dead king to heaven. For me, Elesin’s careless life to marry and sleep with a virgin who had earlier been betrothed to a son of Iyaloja becomes his albatross and it is the first import of this movie.

However, the biggest message is about “Olunde”, the only son of Elesin who was sent abroad by the colonial officials to study medicine.

Olunde was abroad for four years not only to study medicine, he learnt the culture of the whites and their plots to always want to subdue any other culture that they do not understand.

He came back home when he learnt that the king had died so that he could bury his own father too. What he met was a desecration of his culture and incarceration of his father by the colonialists.

To protect the honour of his clan, he lay his own life to save the face of his family and his already dejected and rejected father, Elesin.

Of course Elesin followed Olunde to death, I see Olunde as the hero of the movie for standing with his people even though he was trained abroad.

He sees the whites as a bunch of oppressors. He chooses that line of virtue to maintain the good name of his family over the flaunting of medical certificate.

Of course culture is dynamic, I’m not sure that the culture of “Abobaku” still exists in Yorubaland and if it happens, I don’t think it is a ritual that is done publicly now.

For Elesin Oba, “the play and the movie”, has not really condemned the interference of the whites stopping the idea of “Abobaku”, it teaches us that good name is better than silver and gold as exemplified by Olunde.