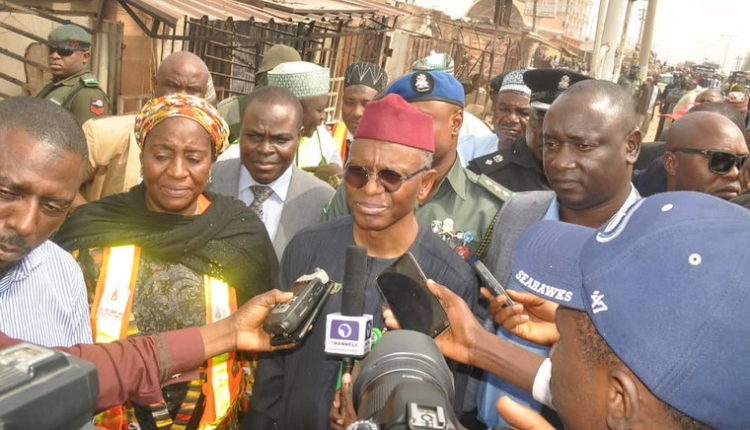 In a bid to prevent the abduction of schoolchildren, the Kaduna State governor, Nasir El-Rufai, has suspended the resumption of schools across local governments of the state indefinitely to protect the students and their teachers.

El-Rufai said that the government took the decision due to the ongoing aggressive military operation against bandits in most parts of the state.

Addressing a stakeholders’ meeting that was attended by members of the Nigeria Union of Teachers (NUT), Nigerian Medical Association (NMA), as well as professional and community-based associations on Monday, the governor stated that the operation was aimed at flushing the bandits out from their hideouts.

He added that the government was committed to protecting vulnerable children from being attacked by fleeing bandits who were already feeling the superior firepower of the military.

According to him, the military has deployed more troops to the state for the operation and warned the residents to be vigilant and mindful of unknown faces in their midst, saying fleeing bandits might infiltrate their communities.

Earlier, NMA Chairman in Kaduna, Dr Aliyu Sokomba, recommended that the Federal Government should licence the use of firearms for profiled citizens.

Sokomba stated that this was necessary to enable the people to protect themselves from being attacked by bandits since the security forces cannot be everywhere.

The chairman argued that licensing of firearms for citizens has become expedient due to the constant kidnapping of many people, including health workers.

Also, a gender-based activist, Asma Mirza, who was also present at the meeting, stressed that the need to deploy technology to the various flashpoints, including the forests and highways.