El-Rufai meets Sanwo-Olu on KD Towers, other investments across Lagos 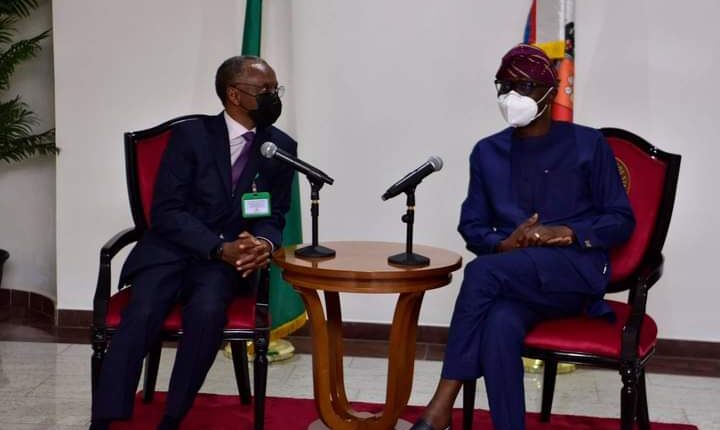 The Kaduna State Governor, Nasir El-Rufai, has met with his counterpart from Lagos, Babajide Sanwo-Olu, at State House in Marina, to discuss investment drives in the state.

As gathered, the meeting between both state governors was said to have been called at the instance of El-Rufai, to explain to Sanwo-Olu, projects been embarked upon by state and other investments in Lagos.

During the meeting, the Kaduna state governor was said to have intimated Sanwo-Olu the involvement of his state, particularly financially, in ongoing construction work, KD Towers, located within the state. 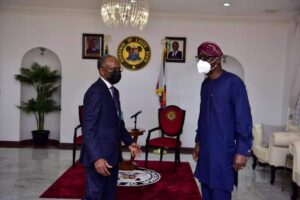 The meeting was confirmed on Thursday by the state government in a statement released on its official social media handle, informing the public on efforts embarked upon by the El-Rufai led-administration to increase revenue for Kaduna.

It said: “Malam Nasir El-Rufai has visited Governor Jide Sanwoolu at the Lagos House, Marina, and briefed him on the KD Towers project in Victoria Island”.