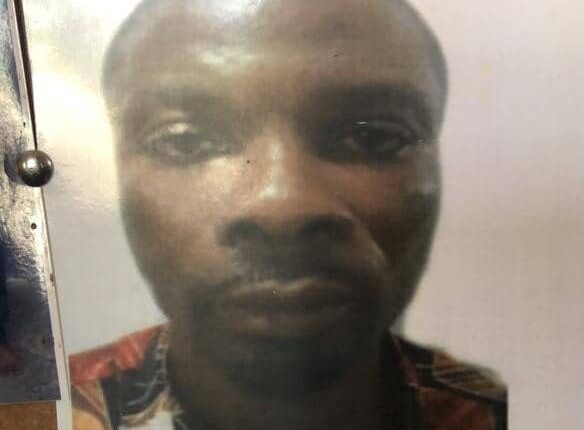 The Ekiti State Police Command has declared suspected mastermind of lastweek bank robbery at a commercial bank in Iyin-Ekiti, Irepodun-Ifelodun Local Government Area of the state, wanted over the incident.

As stated, Samuel had been involved in series of robbery and kidnapping activities in Ekiti State and Ondo State respectively and mastermind others he did not participate in.

The command, through a statement by its Public Relations Officer, Sunday Abutu, said that though born Omotoyinbo Samuel, the suspect was known better as ’11’ in Ekiti and ‘Bado’ in Ondo State.

“His real name is Omotoyinbo Samuel but popularly called Eleven (11) in Ekiti State and Bado in Ondo State. He is an indigene of iyin Ekiti, Ekiti State where the recent bank robbery incident took place.

“The Command implores any person with useful information that could lead to his arrest to please contact the nearest Police Station or the SARS Department,” the statement read.