Group urges govts to include persons with disabilities in… 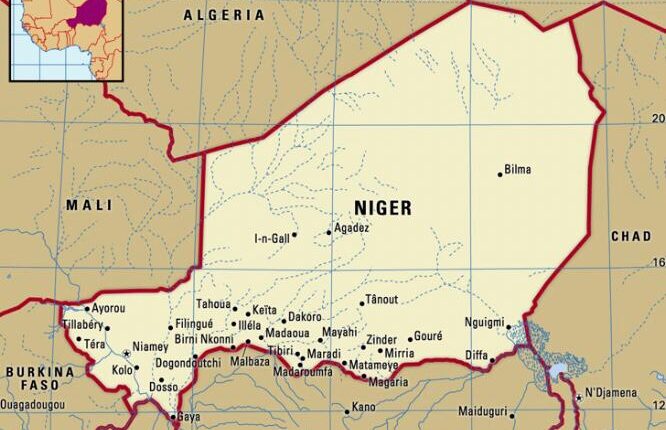 No fewer than eight travelers, as well as 28 sheep, have reportedly died after an articulated vehicle traveling to Lagos from Katsina crashed at Batati village in Lavun Local Government Area of the state.

The unfortunate incident which occurred at Batati village on Tuesday was said to have involved a truck conveying an unspecified number of passengers and 130 sheep from Katsina to Lagos State.

As gathered, the bodies of the deceased have been evacuated from the accident scene by emergency responders and deposited in a nearby morgue.

Confirming the incident, the state’s Commissioner of Police, Adamu Usman, told newsmen on Tuesday in Minna, that other people sustained various degree injuries after the driver of the articulated vehicle marked BG 429 KMC lost control.

He said, “Eight people and 28 sheep died on the spot while several others who sustained various degree of injuries were evacuated to the General Hospital. Kutigi for treatment.

“We have begun an investigation and we warn drivers to desist from carrying passengers on articulated vehicles.”

The recent incident followed reports of a truck crash in Wuya village in Lemu LGA of Niger State, where no fewer than 11 passengers died.