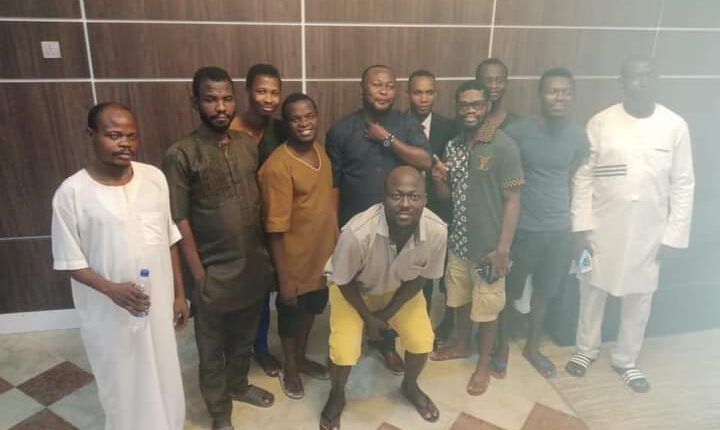 DSS, meanwhile, was yet to state the reasons for holding the four other associates of the Yoruba Nation agitator that was also under detention in Cotonou, Republic of Benin.

Speaking on their release, Communications Secretary, Ilana Omo Oodua (IOO) Worldwide, Maxwell Adeleye, the major body advocating for the Yoruba Nation, hinted that plans were been completed towards airlifting those released to Lagos State.

According to him, the remaining four are still being held in the custody for only God’s known offense(s) but we shall keep fighting for their release within the ambit of the law.

The 12 associates were arrested by DSS during an attack on Sunday Igboho’s house on July 1st 2021 at Ibadan, Oyo State, which also resulted in the murder of two persons.