Wike, Okowa, seven others to appear before court over N625BN… 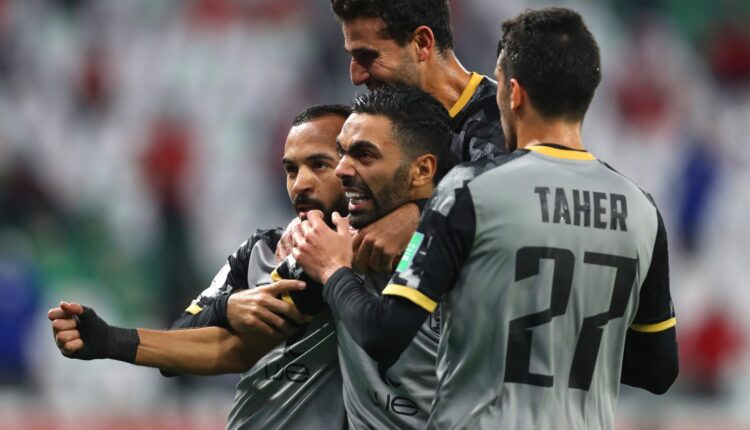 The 29-year-old, who netted six goals in last season’s Caf Champions League, fired past the goalkeeper, Salah Moussa, from the edge of the box to make it 1-0 to Al Ahly with Walter Bwalya providing the assist.

On the other hand, Kenya international Michael Olunga, who strived to restore parity before the end of the game, led the attack for Al-Duhail, who had former Morocco captain Medhi Benatia at the heart of their defence.

At the first half of the game played on Thursday, both teams were cautious in the opening exchanges and there was nothing to threaten the two goalkeepers, Mohamed El Shenawy and Moussa.

However, the African champions upped the tempo after the 20th-minute mark and they managed to break the deadlock through El Shahat on the half-hour-mark. 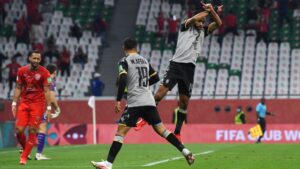 Having proved to be a constant nuisance for the Al Duhail defence, Bwalya then thought he had doubled Al Ahly’s lead when he beat Moussa with a brilliant finish, but his goal was disallowed for offside after a VAR review.

Al-Duhail were struggling to create chances for their main striker, Olunga, who was tightly marked by Moroccan centre back Badr Banoun and Al Ahly were leading 1-0 at the interval.

Olunga was replaced by Ghana-born striker Mohammed Muntari prior to the start of the second half as the Red Knights looked to restore parity, applying some pressure on the Red Devils and El Shenawy made three smart saves to deny Muntari, Mohammed Mousa and Eduardo Dudu.

Mosimane reacted by introducing Mohsen and Akram Tawfik, who is a defensive midfielder by trade, as the Kagiso-born tactician looked to change the complexion of the match.

The winner between Al Ahly and Bayern will take on either Brazilian giant’s SC Palmeiras or Mexican side Tigres UANL in the final on February 11.

El-Rufai meets Sanwo-Olu on KD Towers, other investments across Lagos