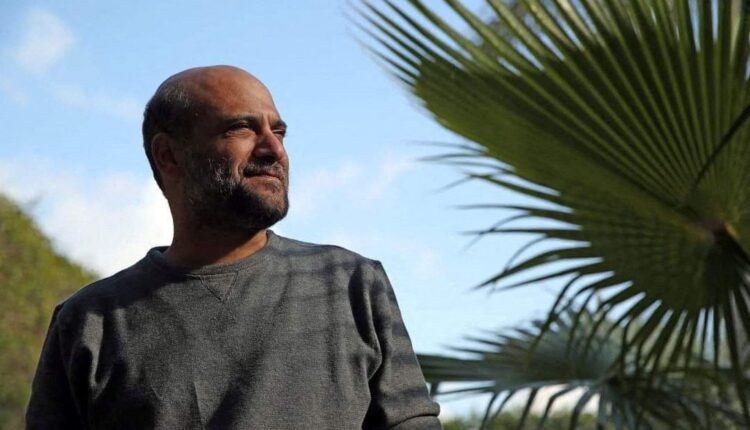 An Egyptian-Palestinian rights activist, Ramy Shaath, has been released from 900 days of detention after arrest.

Shaath was said to have been arrested in Egypt in June 2019 and held in pre-trial detention alongside other activists for aiding the activities a terrorist group.

According to the statement released by Shaath’s family Yesterday, he was said to have been also forced to renounce his Egyptian nationality which was the major condition for his release.

Shaath’s family stated that the only regret they hold as regards his release was the fact that the Egyptian authorities forced him to renounce his citizenship just for him to gain freedom.

“If we are glad that the Egyptian authorities heard our call for freedom, we regret that they forced Ramy to renounce his Egyptian citizenship as a precondition for his release that should have been unconditional.” they said.

As gathered, Shaath, who was a member of several secular political groups in Egypt and a co-founder of Egypt’s pro-Palestinian BDS movement, was released on the evening of Jan. 6 and handed to a representative of the Palestinian Authority in Cairo before being flown to Jordan.

Shaath flew from Jordan to France on Saturday. Shaath’s French wife Celine Lebrun Shaath, who was deported from Egypt following his arrest, was said to have lobbied the French government to pressure Egypt to release him.