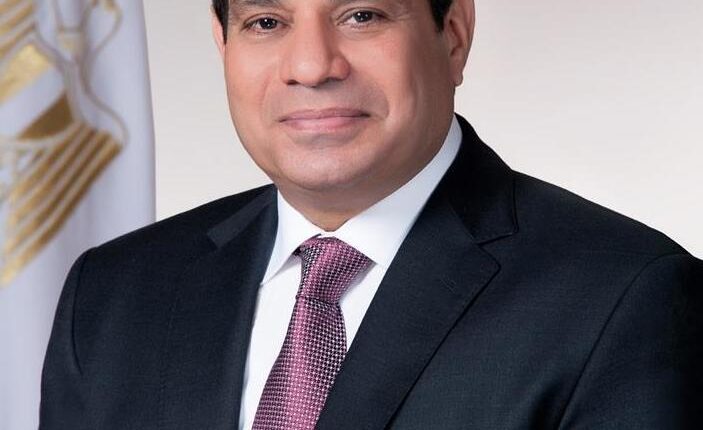 Egyptian President Abdel-Fattah al-Sisi  has decided on Monday to raise the minimum wages of government employees.

Sisi made the instructions during a meeting with the prime minister and finance minister, Egyptian Presidential spokesman Bassam Rady said in a statement.

During the meeting, Sisi was as well briefed on the draft budget for the 2021-2022 fiscal year, Rady said.