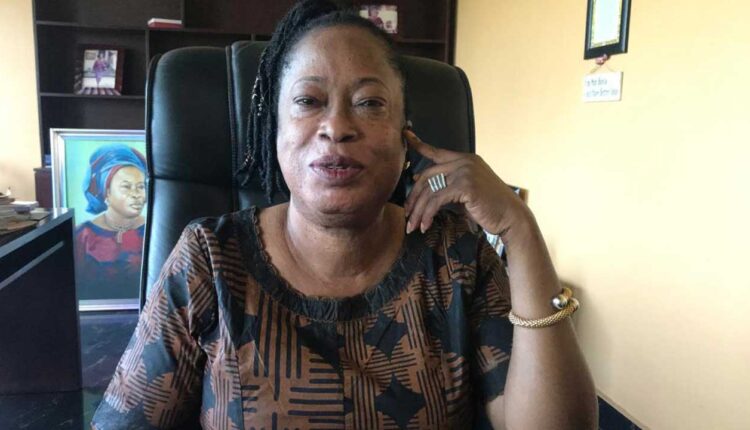 The Economic and Financial Crimes Commission (EFCC) has released the former Speaker of the House of Representatives, Patricia Etteh, after being arrested for fraud allegations.

Etteh was said to have been granted bail by the anti-graft agency after meeting basic conditions presented before her during interrogations to ascertain if she was involved or not.

Confirming her release from EFCC’s detention on Saturday, the agency’s spokesperson, Wilson Uwujaren, said that the former first female speaker was allowed to go home and reunite with family yesterday night.

In the statement released on Saturday, Uwujaren stressed that the agency did not free her from the fraud allegations but freed Etteh on conditions three days after the arrest.

According to the statement, the former speaker was allowed to leave upon fulfilling bail conditions offered to her by investigators working on her matter. She is to report periodically to assist in further investigations.

The former Speaker was arrested and detained by the Commission after she was linked to a fraud allegedly perpetrated with Phil Jin Projects Limited”.

It would be recalled that she was elected Speaker in 2007 but resigned only after a few months amid allegations of financial misappropriation.

And to date, she is the only woman in the country’s history to have been elected Speaker of the House of Representatives.