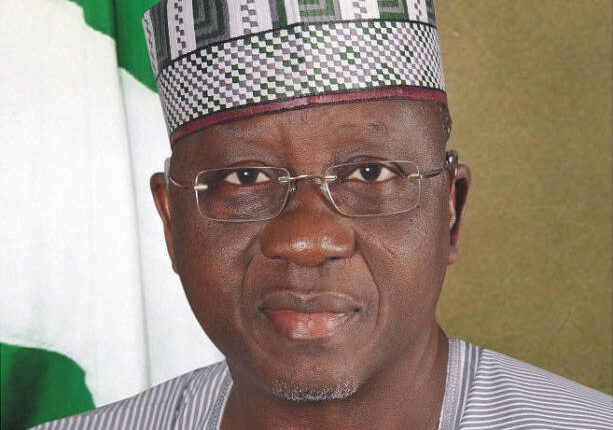 The Nasarawa State former Governor, Tanko Al-Makura, and his wife were reported to have been questioned by the Economic and Financial Crimes Commission (EFCC), over alleged misappropriation of public funds while in office.

Al-Makura, who currently represents Nasarawa South senatorial district at the National Assembly, was questioned alongside the wife by the anti-graft agency over their tenure as governor and first lady of the state between 2011 and 2015.

As gathered, the couple were invited and grilled by the anti-corruption agency on Wednesday over the alleged bridge of public trust while ruling the platform of the defunct Congress for Progressives Change (CPC) in 2011.

The lawmaker, who is a frontline contestant vying for the position of national chairman of the ruling All Progressives Congress (APC) in its forthcoming convention, and his wife have been released by EFCC to return home after long hours of interrogations.

Efforts to get the anti-graft agency’s spokesman, Wilson Uwujaren, to react over the issue proved abortive, as calls and Short Messages (SMS), and WhatsApp messages were not responded to.

NGO to boost Edo economy through funding of start-up businesses