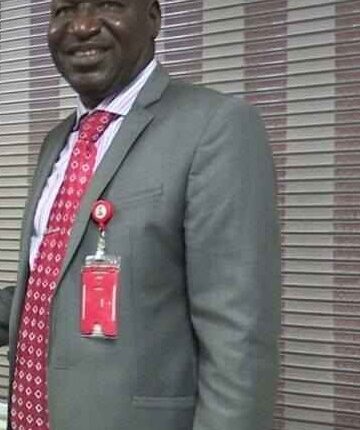 The Director of Operations, Economic and Financial Crimes Commission (EFCC), Muhammed Abba, has taken over as acting Chairman of the anti-graft agency hours after the commission boss, Ibrahim Magu, was suspended over alleged sharp practices.

Sources from the EFCC disclosed to The Guild that Magu’s replacement was considered immediately after his suspension, made on allegation grounds, was approved by the Presidential panel set up to investigate commission activities.

Abba’s appointment was contrary to reports that the commission’s Secretary,
Olanipekun Olukoyede, was expected to take over from Magu and prevent any vacuum in EFCC administration.

The sources further hinted that Abba had resumed as acting chairman of the commission hours after his immediate boss was relieved of his office and that the Olukoyede cannot be appointed as the chairman of EFCC due to his involvement in the Magu’s financial wrongdoings.

One of the sources told The Guild that Abba’s appointment as chairman of the Commission would be made official before the close of work on Wednesday except otherwise.