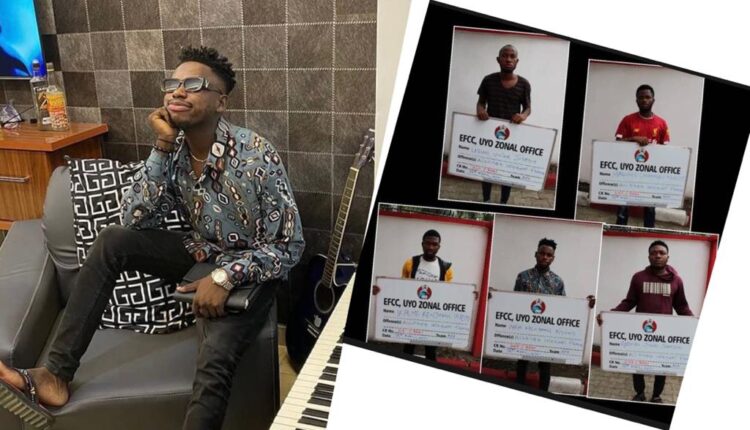 A Nigerian music producer,  Chijioke Precious, professionally known as Shawtunez, and four other suspected internet fraudsters have been arrested and detained by the Economic and Financial Crimes Commission (EFCC) in Uyo, Akwa Ibom  State.

The suspects whose ages range between 22 and 25 years were arrested by the commission, based on credible intelligence on their alleged involvement in cybercrime, in an early morning raid at different locations in the state.

The agency further stated that the suspects would be charged to court as soon as investigations were concluded on the case. 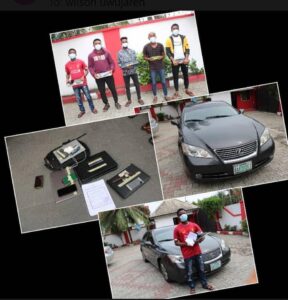