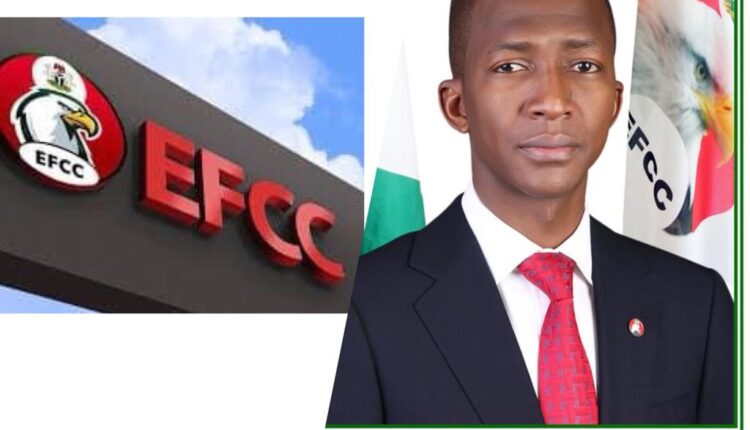 In its commitment to fighting corruption, eradicate cybercrime, and other forms of financial crimes across Nigeria, the Economic and Financial Crime Commission (EFCC) has restituted ¥370,000 Yen and $1,800 recovered from a fraudster to the Japanese citizen through officials of the country’s Embassy.

According to the Agency, the investigation established that Hatsumi Ozeki was duped by one Evans Ewean-Obayagbona but the proceeds of crime were wired to him through the accounts of his accomplices- Samson Okonofua, Osifo Onaiwi-Kelly, and Igbenedion Iyobor Mikel.

The Agency stated that the restitution of the huge cash was made to the Japanese victim after the money was recovered from a fraudster following a court judgement.

Speaking while handing over the money to officials of the Japanese Embassy at the EFCC headquarters, Abuja, the Director of Operations, Abdulkarim Chukkol, reiterated the Commission’s commitment to the fight against cybercrime and other forms of financial crimes.

Chukkol assured that the agency is poised to sanitize the nation’s financial system to ensure a conducive investment climate for foreign investors.

The statement disclosed by EFCC’s Head of Media and Publicity Wilson Uwajuren stated that the representative of the Japanese Embassy, on his part expressed appreciation to the EFCC for the feat in recovery the money and commended the agency’s commitment to fighting corruption.