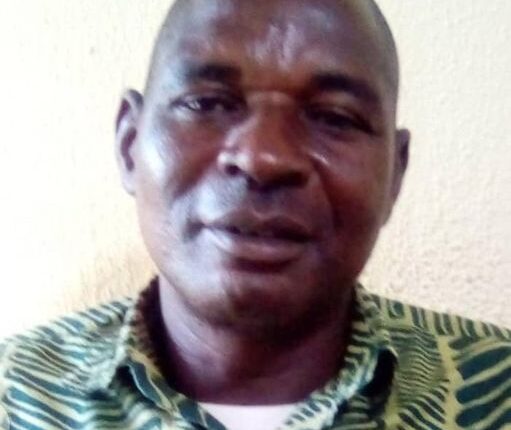 The Economic and Financial Crimes Commission, EFCC, has arraigned a staff of the Federal Civil Service Commission, Onwubuya  Polycarp  on a three count charge bordering on obtaining money under false pretence to the tune of N1.6 million.

Polycarp, who was arraigned before Justice F.O.G Ogunbajo of the Federal High Court in Enugu ,  was said to have allegedly obtained the said sum from Uche Johnfred on the pretext that he would help secure employment for him and his relatives in the Federal Civil Service.

During the court procession, Yesterday, Justice Ogunbanjo  was said to have granted the defendant bail in the sum of N1 million and two sureties in like sum, adding that one of the sureties must have landed property in Enugu and deposit the original document of the property with the court registrar.

Also, the judge stated that the second surety must be a relative who is required to present the Court with evidence of his tax payment of the preceding year.

The judge further adjourned the case to March 14, 2022 for further hearing and continuation of trial.

Earlier before the adjournment, the defendant was said to have pleaded not guilty when the charges were read to him in the language that he could understand, which prompted the prosecution counsel, Michael Ani, to pray the court to remand him in prison pending the determination of the case.

The defence counsel, Gregory Igwebuike  was said to have moved an application for the bail of his client which was granted by the judge.

One of the charges against Polycarp reads, “That you ONWUBUYA ANAKO POLYCARP, on or about the 30th day of January, 2020 in Enugu within the jurisdiction of this Honourable Court by false pretence and with the intent to defraud , obtained from Uche Chimaobi Johnfred, an aggregate sum of N800,000.00 ( Eight Hundred Thousand Naira) paid through your Access Bank account Number 0019179475, when you represented to the said Uche Chimaobi Johnfred that you will offer him and his relatives employment in the Federal Civil Service, which pretence you knew to be false and thereby committed an offence contrary to Section 1(1)(a) of the Advance Fee Fraud and Other Related Offences Act, 2006 and punishable under Section 1 (3) of the same Act”