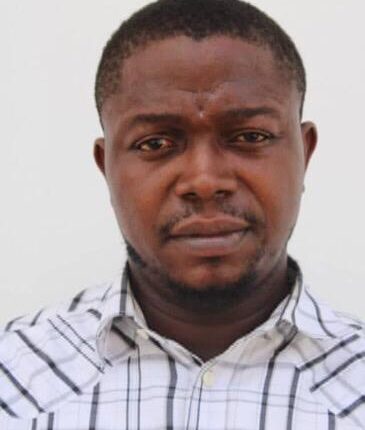 The Economic and Financial Crimes Commission (EFCC) has arrested and placed a Managing Director of Stewardship Rural Investment Limited, Stacy-Dan Ekpenyong (alias Daniel Ekpenyong), under detention for allegedly obtaining the sum of N11.5 million from an unsuspected person for personal use.

As gathered, Ekpenyong staff of the firm was said to have been arrested by the operatives at EFCC zonal office in Uyo State for his involvement in an alleged case of obtaining money by false pretence to the tune of N11.5 million.

Through a statement released by EFCC’s Head of Media and Publicity, Wilson Uwajaren, the commission stated that Ekpenyong was arrested on Friday, May 14, 2021 at Keystone Bank, University of Uyo branch, axis of the state following petitions received from his victim.

The petitioner alleged that the 36-year-old suspect used his position as the director of the company to trick the victim into investing in the Micro Finance Company and converted the funds for personal use.

According to the agency, the victim claimed that she paid the sum of N11m into the suspect’s company account after he convinced her that, she would get 10% interest on any amount invested after a period of three months.

EFCC, in the statement made available to newsmen on Monday, said the victim, “when it was time for her to start reaping from her investment, the complainant severed communication with her and efforts made to get her money back, proved abortive.”

The anti-graft agency further revealed the Commission had been on the trail of the suspect since December 18, 2020, when it first received a petition against him from one Amasi Ignatus whom the suspect allegedly defrauded of the sum of N500, 000.00, through the same scheme.

According to the anti-graft agency, the suspect has made useful statements and would be charged to court as soon as the ongoing investigation to ascertain other details on the action was concluded.