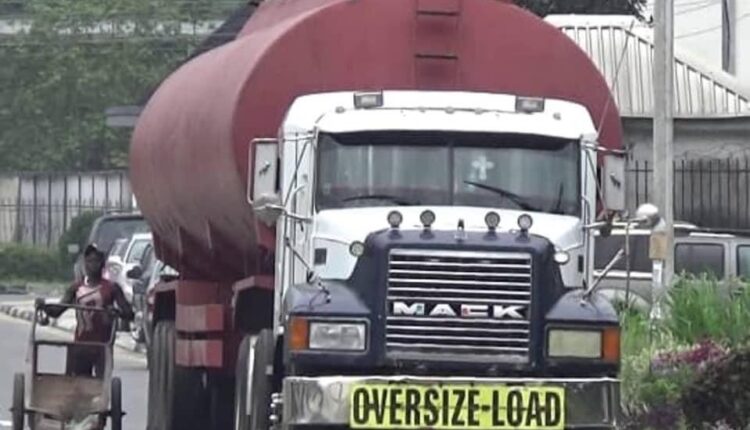 No fewer than 11 Rivers businessmen have landed in the Economic and Financial Crimes Commission (EFCC) detention over oil smuggling in the state.

Aside from their arrest, the agency said the suspects were apprehended with three Mack Trucks without any registration number, one Volkswagen bus, and one Nissan car. It explained that the Trucks were fully loaded with products suspected to be illegally refined Automotive Gas Oil (AGO), while the remaining two vehicles were loaded with cellophane bags containing the same products.

Confirming the arrest, EFCC’s Head of Media and Publicity, Wilson Uwajaren, in a statement disclosed on Tuesday stated that their arrest followed series of intelligence on alleged involvement in illegal oil bunkering.

Saudi, Nigeria continue fasting after moon stay away from sighting