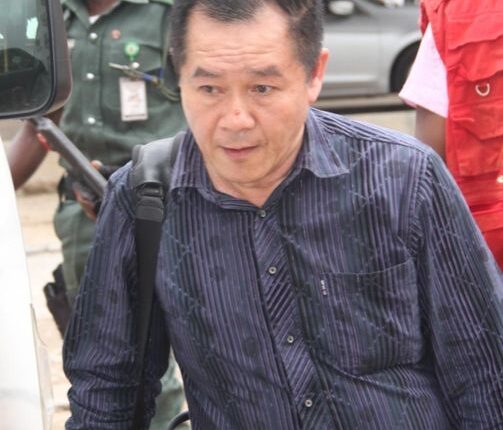 The Economic and Financial and Crimes Commissions has brought up fraud charges against a deceased Malaysian businessman, Tan Ah Chai Richard over €250 million which was obtained under false pretence.

Richard, whose case was brought again before the Special Offences Court sitting in Ikeja, Lagos was adjourned  to March 4, 2022 for continuation of trial.

The deceased defendant was said to have died in prison custody during the arraignment himself and his company, Coastal Asia Investments Limited before Justice Mojisola Dada for allegedly defrauding unsuspecting clients of the said sum under false pretence.

As disclosed through the agency’s social media handle, Richard and his company were first arraigned by the EFCC on May 22, 2019, on a five-count charge bordering on forgery, use of false document, conspiracy to forge and an attempt to obtain money by false pretence.

During his trial, he was said to have pleaded “not guilty” to the charges when they were read to him in the language that he could understand, thereby prompting commencement of trial, which had seen the prosecution counsel calling a witness.

However, as the trial continued, Richard was said to have reportedly died in prison custody which necessitated the need to amend his charges.

During the court proceedings on Friday, as pressed on by the EFCC, the prosecuting counsel, E.S. Okongwu, informed the Court that the charges had been amended as ordered by the Court.