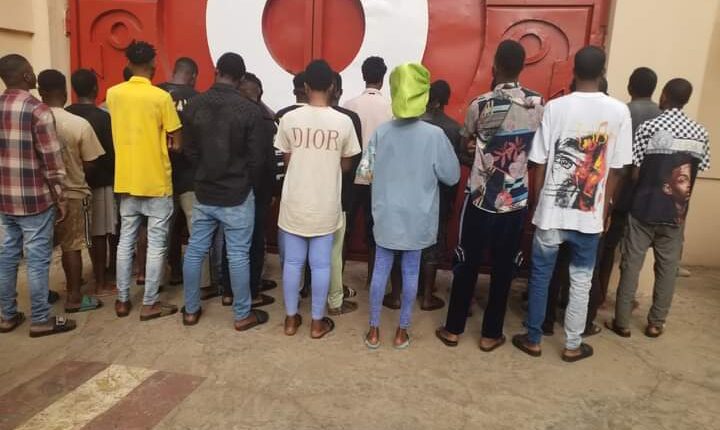 The Economic and Financial Crimes Commission (EFCC) has arrested 34 suspected internet fraudsters for their alleged involvement in unwholesome activities in Ekiti and Kwara states.

The suspects were apprehended by the anti-graft agency during raids of different locations based on credible intelligence obtained by the Command and they include 32 males and two females.

The agency’s spokesperson, Wilson Uwarenja, who confirmed the arrests, disclosed that 30 suspects were arrested in Ekiti on Tuesday and had in their possession recovered items which comprised six exotic cars worth millions of naira, 47 brands of phones, and 16 laptops. 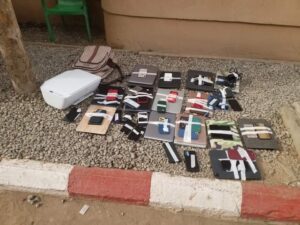 Through a statement released on Wednesday, Uwarenja stated that in a similar development, four other suspects were arrested in Illorin, the capital of Kwara for being involved in similar offences over the weekend.

According to him, the four suspects were arrested in Agric Estate, Sango axis of Ilorin following a tip-off that revealed their alleged fraudulent activities.

He further noted that some of the items recovered from them at the point of arrest included expensive phones, different brands of laptops and a car.