US, Nigeria, others begin discussion on global food security 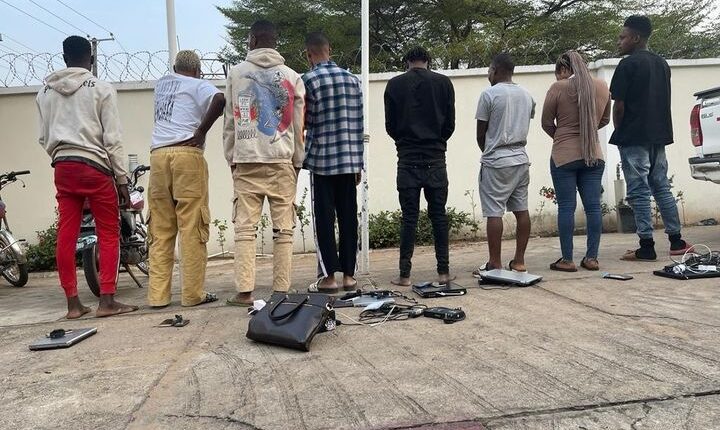 As disclosed by the anti-graft agency’s social media handle on Wednesday, stated that the suspects were arrested during an operation by operatives of the Commission where equipment used in perpetrating the fraud were recovered from them.
According to the EFCC, the arrested suspects would  be charged to Court for arraignment as soon as investigations were concluded on their fraudulent activities.