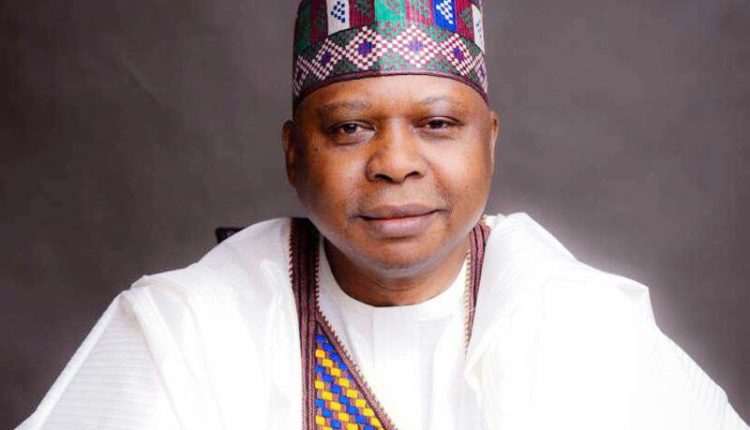 The Economic and Financial Crimes Commission (EFCC) has disclosed that plans had been concluded to arraign former Minister of Special Duties, Tanimu Turaki, alongside three others before a Federal High Court in Abuja over alleged financial fraud to the tune of several million.

The Anti-graft agency explained that the ex-minister alongside other defendants would be arraigned before Justice Inyang Ekwo on a 16-count charge of fraud-related offences on Monday (today).

EFCC through a statement by its spokesman, Tony Orilade, said other defendants in the charge marked: FHC/ABJ/CR/61/2020 are Sampson Okpetu, Samtee Essentials Limited, and Pasco Investment Limited.

“Others to be arraigned along with the former minister on a 16 count charge are Sampson Okpetu (who served as his Special Assistant),  Samtee Essentials Limited, and Pasco Investment Limited (all found out to be Okpetu’s companies),” the statement read.

Turaki, who is also a Senior Advocate of Nigeria (SAN), was the Minister for Special Duties and Inter-Governmental Affairs from 2013 to 2015. He also served as the Supervising Minister of Labour from 2014 to 2015.