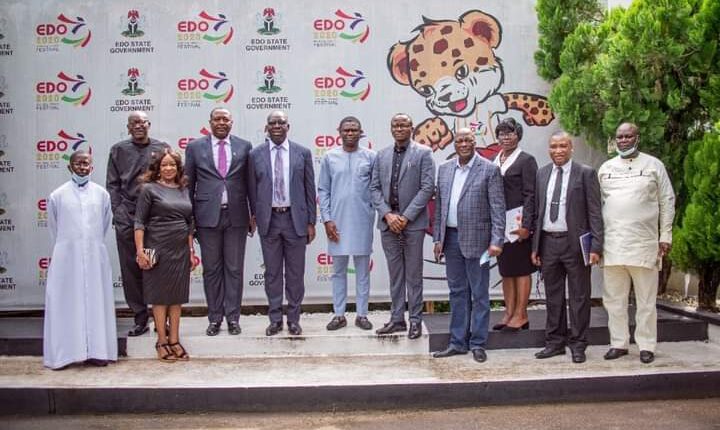 The Edo State Governor, Godwin Obaseki, has inaugurated a seven-man visitation panel to address the crisis rocking the state-owned varsity, Ambrose Alli University, between the institution’s governing council and management.

Obaseki said that the panel would during the visit proffer solution on how the institution could operate without hitches in a post-COVID-19 economy.

The governor, through a statement made available to newsmen, noted that the panel led by Prof. Ikponmwosa Omoruyi consists of experienced and formidable expects that could review the issues affecting the institution and proffer holistic solutions.

At the inauguration held at Government House in Benin City, he stated that the panel inauguration was part of the strategy to end the issues that have affected the development of the institution.

Obaseki said: “I have inaugurated a seven-man visitation panel to look into the affairs of the state-owned Ambrose Alli University, with a charge on members to come up with innovative ideas on how the university can operate in a post-Covid-19 economy.

“During the inauguration of the panel, which took place at Government House in Benin City, I noted that we have been able to put together a very experienced and formidable team.

“I also charged members of the panel with the responsibility of looking into some lingering issues between the council and the university management”, he added.

After the inauguration, Chairman of the visitation panel, Omoruyi, thanked me for the honour and opportunity to serve, assuring me that members of the committee would do their best to discharge their duties in accordance with the terms of reference given to them.