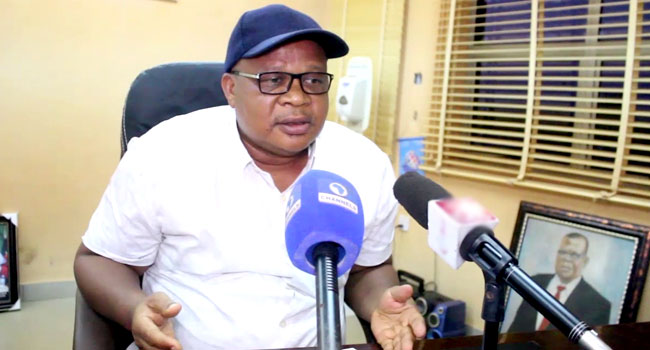 The Ebonyi State government has said that the reports on a fresh outbreak of cholera that was currently been circulated online were untrue, saying it was been peddled to cause panic within the state.

It said that there was no confirmed case of cholera outbreak in Ikwo Local Government Area (LGA) which was quoted in the report and in any part of the state.

Reacting to the report of a suspected outbreak of the disease, the Commissioner for Health, Dr. Daniel Umazuruike, yesterday, stated that the claim was far from the truth.

Umazuruike, who condemned the report through a statement made available to newsmen in Abakaliki, the state capital, described the report as totally false.

He explained that investigations revealed that only four persons were affected and during a visit to their communities, those examined had no sign of cholera.

The commissioner stressed that nobody died of cholera disease in the area, or any part of the state as reported, insisting that there was no confirmed case in Ebonyi.

He, however, assured the people in the area that the government has put adequate measures in place to avert the spread of any kind of disease in Ikwo LGA and the state at large.

Chairman of Ikwo, Steve Orogwu, during an interview with Channels Television, gave an account similar to that of the commissioner.

According to him, the report suggesting that a total of 65 people lost their lives to cholera across some communities in the area is unfounded.

Recently, reports emerged that some locals died following the outbreak of a disease suspected to be cholera in some of the communities in Ikwo.