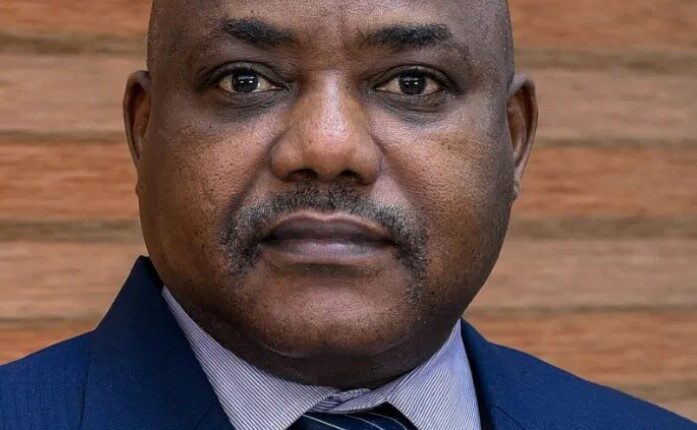 The Director, Department of Petroleum Resources (DPR), Sarki Auwalu, has stated that more would be achieved in the development of Africa through effective utilisation of the continent’s oil and gas reserves utilisation, saying it was important for leaders to rise up to challenge of harnessing the natural resources.

He added that in achieving better and secured future, Africa must rise to the challenge of harnessing its over 125 billion barrels of proven oil reserves and 625 trillion cubic feet of natural gas for the development of the continent.

Auwalu, who spoke on Wednesday at the opening ceremony of the 5th Edition of the Sub-Saharan African International Petroleum Exhibition and Conference organised by the Petroleum Technology Association of Nigeria (PETAN), noted that it was important that leaders across the continent rise up in unison to develop the country through its priced natural resources.

According to him, Africa must not be cowed to abandon its quest to grow its economies by the ‘doomsday’ narrative of ‘end of oil’ era and jettison the development of its resources.

“Africa’s resources must be used to fuel Africa’s development; the same way other continents utilised dirtier fossil fuels to fuel their economic transformation.

“To achieve this, we must take our destinies in our hands and join hands across all spectrum – technical, economic, legal, commercial, operational, financial, and political – drive regional energy security and economic sustainability,” he said.

Auwalu stated that Nigeria recognises the reality of energy transition and was committed to accelerated development of its petroleum resources through the emplacement of appropriate legal framework to support upstream asset acquisition, development, production, and exports.

“We are putting increased emphasis on midstream investments and gas-focused infrastructural development for domestic value addition via the Refinery revolution and Decade-of-Gas Initiatives.

“All these efforts will significantly increase the quantum of in-country value addition to drive the contribution of oil and gas to Gross Domestic Production, employment generation and poverty eradication,” he said.

On his part, the Executive Secretary, Nigerian Content Development and Monitoring Board (NCDMB), Simbi Wabote, said that the coronavirus pandemic provided a sad realisation of the importance of local content in the oil and gas industry.

Wabote said that the NCDMB would continue to deploy strategies to promote local content in Nigeria and within the African continent to provide jobs, support businesses, and protect investments.

Earlier, the PETAN Chairman, Nicolas Odinuwe, said that the aim of the conference was to offer direct access to the primary stakeholders and key players across the entire Sub-Saharan African supply and value chain.

Odinuwe stressed the need for continued collaboration by African countries to foster the development of the continent through the utilisation of its oil and gas resources.