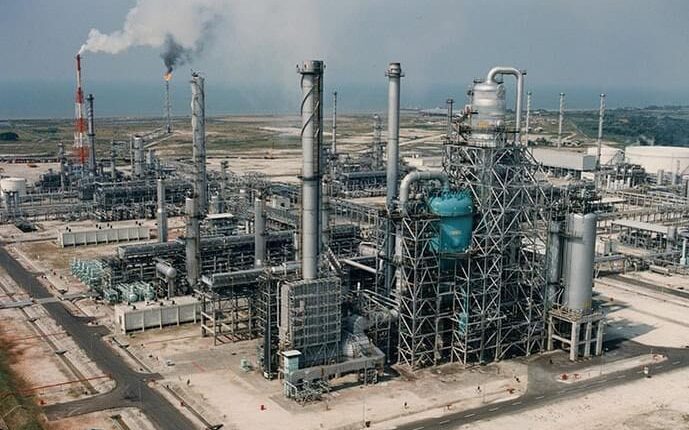 The Department of Petroleum Resources (DPR) has refuted reports stating that the agency revoked 32 refinery licenses issued to private companies in Nigeria.

It clarified that contrary to reports on social media and some traditional media organizations, that the agency did not revoke any refinery license.

DPR, through a statement by its Head of Public Affairs, Paul Osu, explained that refinery licenses like all other regulatory instruments have validity periods for investors to achieve certain milestones.

The agency disclosed that the validation periods for the 32 refinery licenses had simply elapsed, following the attainment of stipulated milestones as stated during their issuance.

The agency noted that after the validity period, new licenses would be issued for the refineries when the recipients apply for revalidation for migration to other milestones.

“Our attention has been drawn to a report stating that DPR has revoked 32 refinery licenses issued to private companies in Nigeria. We wish to clarify that DPR did not revoke any refinery license. Refinery licenses like our other regulatory instruments have validity periods for investors to attain certain milestones.

“This implies that after the validity period for the particular milestone, the license becomes inactive until the company reapplies for revalidation to migrate to another milestone. This does not in any way translate to revocation of the license of the company.

“DPR in line with the aspirations of the government initiated the refinery revolution programme of government aimed at boosting local refining capacity by enabling business and creating new opportunities for investors with the granting of modular and conventional refinery licenses.

“DPR will continue to provide support to investors in the oil and gas industry in Nigeria using our regulatory instruments of licenses, permits, and approvals to stimulate the economy and align with governments’ job creation initiatives,” the statement said.

The agency explained that refinery licenses have validity period and that the 32 refineries in question, their validation period has elapsed, the agency said new licenses would be issued to them when they apply for revalidation. So it is