DPO, inspector under detention over colleague, cleric death in Lagos 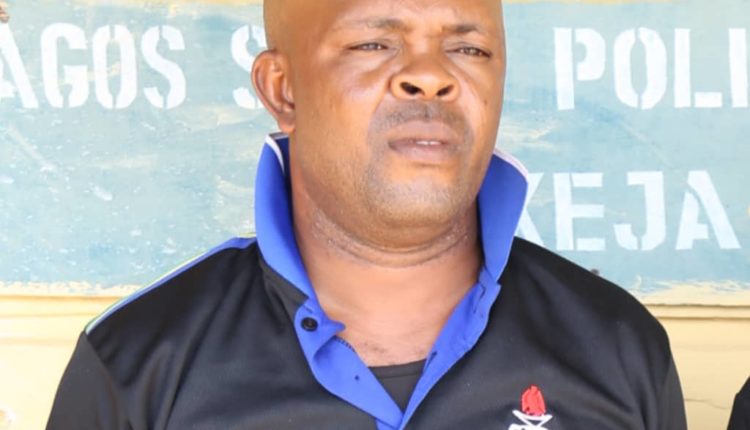 A Divisional Police Officer (DPO) of Ilemba Hausa, Ojo Local Government, CSP Yahaya Adeshina and Inspector Okoro Charles, have been placed under detention by Lagos Police Command over alleged murder of two persons, a cleric and police officer, in the state.

While DPO Adeshina was arrested over alleged murder of his colleague, Sergeant Onalaja Onajide, who was said to be dispersing crowds that gathered in front of the station, Inspector Okoro, attached to Ikotun Division, was placed under detention over alleged murder of a 28years old cleric, Fatai Oladipupo, along Obabiyi, Igando road in Alimosho Local Government.

The Lagos Command Public Relations Officer (PPRO), Bala Elkana, confirmed the officers detention in a statement made available to newsmen on Thursday.

Elkana disclosed that Okoro, who was arrested after allegedly shooting Oladipupo yesterday evening within Igando axis, has been subjected to internal disciplinary procedures, known as Orderly Room Trial at the State Provost Department.

The PPRO further hinted that if Okoro is found guilty, he would be handed over to the State Criminal Investigation Department Yaba for prosecution in conventional Court.

According to him, investigation is ongoing to unravel the circumstances surrounding the shooting incident.

On the DPO, Elkana disclosed that the Commissioner of Police, CP Hakeem Odumosu, has ordered transfer of the case to the State Criminal Investigation Department, Yaba for discreet investigation. 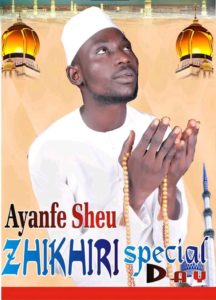 “This decision followed the reports received by the Command alleging the Divisional Police Officer Ilemba Hausa, CSP Yahaya Mohammed Adeshina, of shooting the Sergeant while dispersing crowds that gathered in front of the Station.

“The DPO is arrested and detained at the Sate CID for investigation. His rifle is retrieved for forensic examination. The Command has ordered that autopsy be carried out on the deceased person.

“The Commissioner of Police expressed his heartfelt condolences to the family and friends of the fallen colleague and assured them that the Command will stand with them in this moment of grief and ensure that justice prevails.

“The shooting incident happened on 10/5/2020 at about 2140hours. The report forwarded to the Headquarters by the DPO on 16/5/2020 at about 1500hours, stated that unknown gunmen fired gunshots at the Divisional Police Officer, Ilemba Hausa and the Station Guard, Sergeant Onalaja Onajide. That while the DPO survived the gunshot, the Station Guard did not.

“The DPO further reported that two suspects were arrested in connection with the crime. The two suspects initially arrested are suspected to be deserted soldiers. The Command will hand them over to the military authority for further investigation”, he added.

Worried by death of the cleric and his colleague, Elkana disclosed that the Commissioner of Police, has commiserated with the families of the deceased and called for calm, even as he assured them that Justice will prevail.