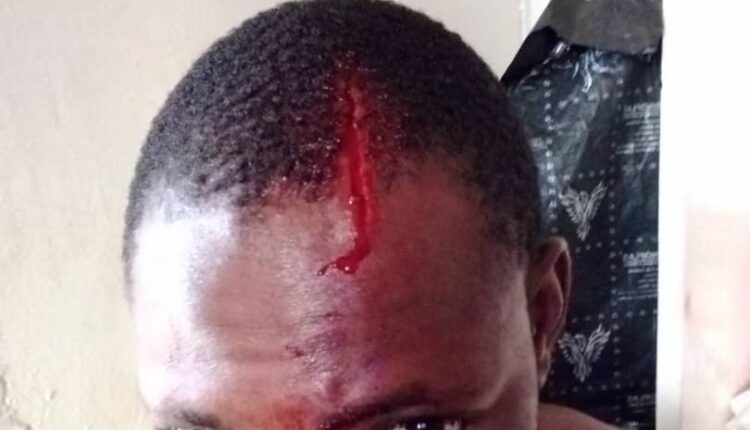 Activities around Ogijo in Sagamu Local Government Area of Ogun State have reportedly been brought to a halt after ethnic clashes between Yoruba and Hausa residents that saw dozens of people sustaining varying degress of injuries.

As gathered, the clashes which happened in the Agbowa area of Ogijo were between Yoruba and Hausa motorcycles (Okada) operators working in the area.

The Guild learnt that trouble started when the Yoruba youths stopped the Hausa motorcycle operators who were chanting war songs and advancing in their hundreds to Agbowa.

Our correspondent gathered that the Hausa motorcycle operators were angered by the action of the Yoruba youths who halted their advancement and stopped them for questioning and that upon further probing, one of the Hausa attacked the Yorubas with a machete which led to a free-for-all.

Residents and business owners around the area were said to have abandoned their businesses and scampered to safety for fear of being caught in the melee.

As at the time of filing this report, our correspondent learnt that security agents including police and local security officers have arrived the area to restore normalcy.