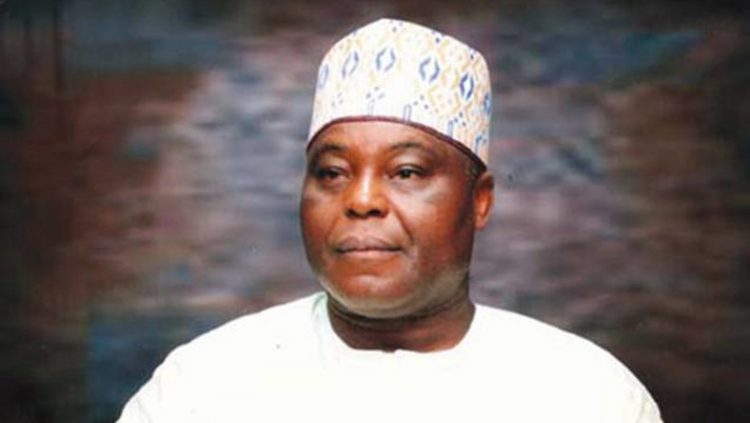 The founder of Daar Communications Plc, Raymond Dokpesi, has left the University of Abuja Treatment Centre where he was being treated of coronavirus following series of test results which returned negative.

He said his discharge alongside his two of his grandchildren was perfected after they all tested negative twice for the deadly respiratory disease and certified free of the viral infection.

Recall that the management of DAAR Communication, owners of African Independent Television, Raypower, and Faaji FM, had earlier disclosed that Dokpesi alongside seven members of his family tested positive to coronavirus.

DAAR Communication, while confirming the status of the founder, explained that the seven family members who tested positive along him included his wife, three children, and four relatives.

The media company, through a statement released from its headquarter in Abuja, explained that the chairman was tested for COVID-19 on Thursday, April 23, 2020, by the National Center for Disease Control (NCDC) which returned positive.

“We wish to state that in conformity with the Federal Government protocol on the COVID 19 administration and management, his entire household and those that had contacts with him were subsequently subjected to the test and with so many emotional pains, we hereby announce that his wife, three children, and four relatives tested positive. This brings the number to eight,” the statement had said.

But, Dokpesi, while confirming his new status in a letter he personally signed and released to newsmen on Thursday, revealed that though he had, alongside his two grandchildren been discharged from the isolation center, some of his family members including his son are still receiving treatment at the isolation center.

He appreciated the frontline workers and health response put together by the Federal Government to fight the global pandemic, adding that his experience at the isolation center was an eye-opener for him and his family.

“My gratitude goes to many Nigerians in the country and in the diaspora for their outpouring of concern and prayers.

“The past weeks have provided us with the first-hand experience of the enormous challenge before us as a country. We are better acquainted with the personal sacrifices many Nigerians are making to ensure that we collectively defeat this pandemic. This cuts across the policymakers, the care providers, and even the cleaners whose job puts them at constant risk of exposure.

“I am exceptionally indebted to God Almighty for keeping and protecting me and my entire family all through our isolation at the University of Abuja Teaching Hospital, Gwagwalada Isolation Centre.”

“It is my firm belief that with well thought out policies, coupled with targeted and highly coordinated investment in the health system, Nigeria’s fight against COVID-19 may become the catalyst for the much-needed reform in the health sector,” the letter read.