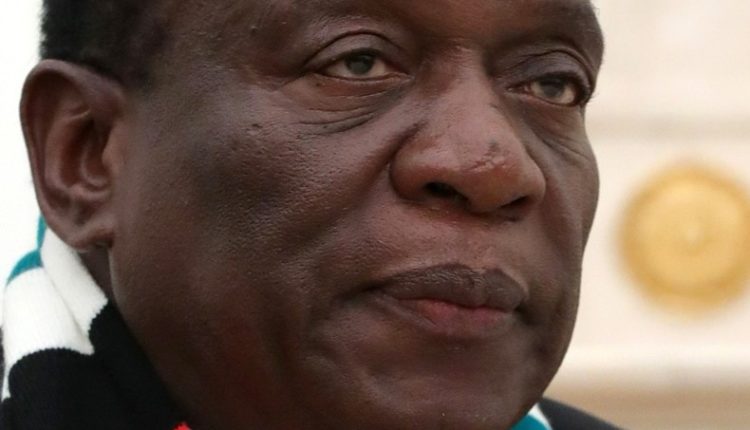 The ongoing war between the Zimbabwean Government and striking doctors has escalated following the government decision to sack the country’s only pelvis ortho surgeon, Dr. Mageza Chiwamba.

Chiwamba had received a letter from the Health Service Board alleging that he had committed an act of misconduct as defined under section  4 of the Labour (National Employment Code of Conduct) Regulations, Statutory Instrument 15 of 2006.

According to the publication,  Chiwamba, who was working at Parirenyatwa Group of Hospitals was summoned to attend a disciplinary hearing for not coming to work during the ongoing doctors’ incapacitation. Chiwamba is reported to have not attended which consequently might result in his sacking.

This comes just weeks after over 200 doctors were fired for downing tools after demanding salary increments.

Doctors in Zimbabwe have been on strike for over 2 months citing poor working conditions and inadequate salary. Despite numerous meetings and threats, the doctors have remained defiant leading to the government taking drastic actions to terminate their contracts.

They were not incapacitated in terms of transport and they were neglecting their duties and did not attend to patients. The number of patients that died at hospitals was as a result of doctors who stayed away and not the government. Doctors who took an oath and those that stayed at work stations were supposed to attend to patients, he said.