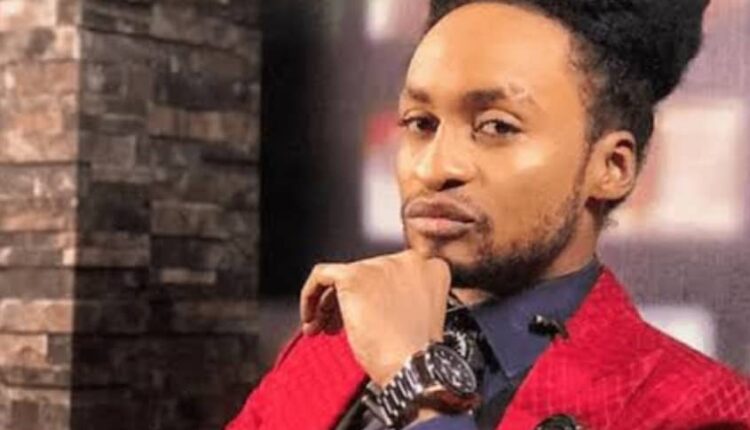 The Nollywood star is expected to host the event that was scheduled for Kogi State next month, December 11, and the State governor, Yahya Bello, would act as the Chief Host.

“Based on the number of buzz the choice of Edun has been generating, attendees are in for a roller-coaster of activities. This is especially as the host governor of this 12th edition, Gov. Bello has promised a BON award like no other,” he said.

Oloketuyi noted that the multiple-award-winning Edun started his television career as an actor at age 11 when he featured as a presenter/producer on Kiddievision 101 on NTA Network.

“As an undergraduate at the University of Lagos, Edun modeled on several platforms before joining Sound City as a TV presenter post-UNILAG.

“An entertainment personality whose style is both vivacious and controversial, Edun’s emergence as host of the 2021 BON Award sees him joining past hosts like Debo Macaroni, Tana Adelana, Gbenga Adeyinka, Helen Paul and many others.

“Among other things, the Lokoja-bound award will be celebrating industry icons and organisations including Abiola Atanda popularly known as ‘Madam Kofo’, Africa Magic, and the late industry titan, Chico Ejiro with special recognition award,” he said.