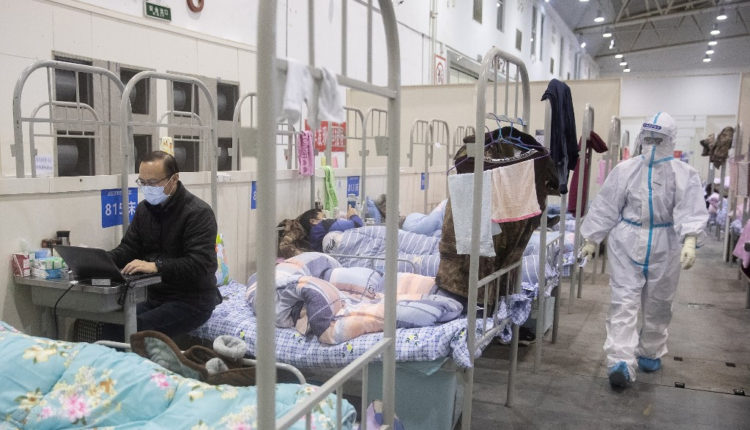 Hours after novel coronavirus spreads to different prisons in China, the death toll from the deadly disease has risen to 2,347 since its discovery last year.

Investigations revealed that about 109 persons, who tested positive to the virus, have died in the past 24 hours, compelling international health agencies including World Health Organisation (WHO) to commence online teaching for medical experts after declaring it as an outbreak.

In a statement on Saturday, the country’s National Health Commission stated that there are 76,288 confirmed cases of the virus, now known as COVID-19, 11,477 of which are in critical condition.

The agency further disclosed that no fewer than 20,000 persons that earlier tested positive for the disease have been discharged from hospitals after successfully recovering.

In an earlier statement, Chinese health authorities said the virus posed more of a risk to the elderly, men and people suffering from diseases.

It has spread to more than 20 other countries including the U.S., the U.K., Singapore, France, Russia, Spain, and India, with several countries, including Turkey, have evacuated their citizens from the city of Wuhan – the epicenter of the virus – and other affected areas of China, placing them under quarantine and monitoring.

Osun APC chairman condemns attack on Journalists, others during campaign