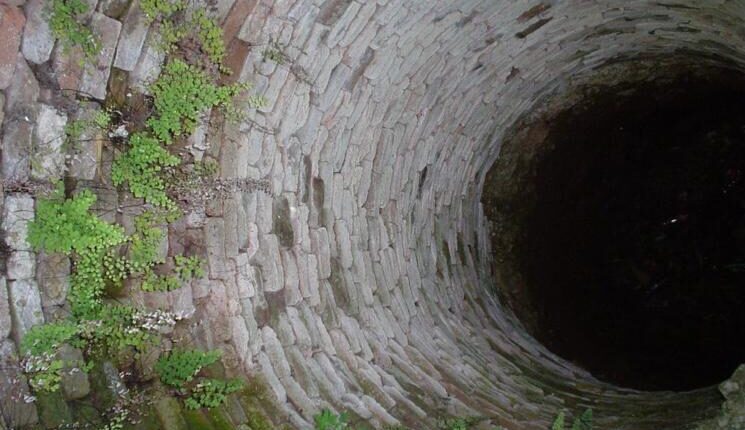 Tragedy struck after a baby girl, suspected to be a day-old body was recovered from a well at Tsalle Village in Gezawa Local Government Area of Kano State residence.

As gathered, the late toddler was suspected to have been thrown into the well, as the identity of the child, especially her parents, has yet to be unknown.

Confirming the incident, which occurred on Thursday, the Kano State Fire Service spokesman, Saminu Abdullahi, said the baby remains were recovered from the well by the service officials.

Abdullahi explained that the service received a distress call at about 12:25 p.m. on Thursday from one Abubakar Ahmed-Dandago.

“On receiving the information, we quickly sent our rescue team to the scene at about 12:43 p.m. “The baby girl was brought out of the well dead,” Abdullahi said.

Abdullahi added that the baby girl which was confirmed dead had been handed over to the Gezawa Divisional Police Station,  for further investigation.