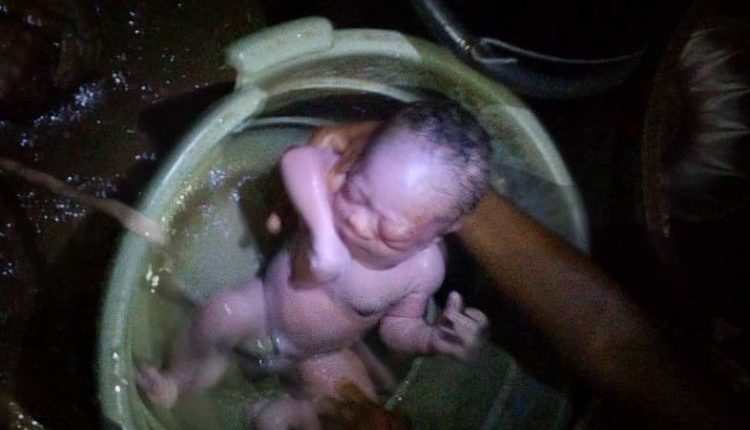 The Ogun State Police Command has arrested a 30-year-old woman, Risikat Olabintan, for allegedly throwing her day-old baby into a soakaway in Owode-Yewa, Yewa South Local Government Area of the state.

It was gathered that Risikat, a resident of Ibukun Oluwapo Community Ishaga Surulere in Owode-Yewa, had five children already and the baby was her sixth.

The Guild gathered that Risikat gave birth secretly to the baby, who was a male, and threw him inside the soak-away at about 5 a.m before any member of the community could realize she had given birth.

On interrogation by the law enforcement agency, the mother of six attributed reasons for her actions to paucity of funds to cater for the baby’s needs.

“I already have five children that I am struggling to cater for. My husband abandoned me with them. So, I did not need the sixth child and that was why I dumped him inside the soak-away as soon as I had him”. 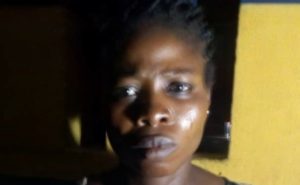 Confirming her arrest, Police spokesperson in the state, Abimbola Oyeyemi, said her arrest followed a report by members of her community that some children playing in their backyard heard the cry of a baby from the soak-away and raised an alarm.

“On receiving the information, the DPO Owode-Yewa, Olabisi Elebute quickly led a team of policemen to the scene where the baby was rescued with the assistance of members of the public.”

Oyeyemi said both the baby and the mother are presently in the hospital for medical attention and the baby is responding to treatment.

He said the Commissioner of Police, Imohimi Edgal, had directed the case transferred to the Anti-Human Trafficking and Child Labour Unit of the State for proper investigation.