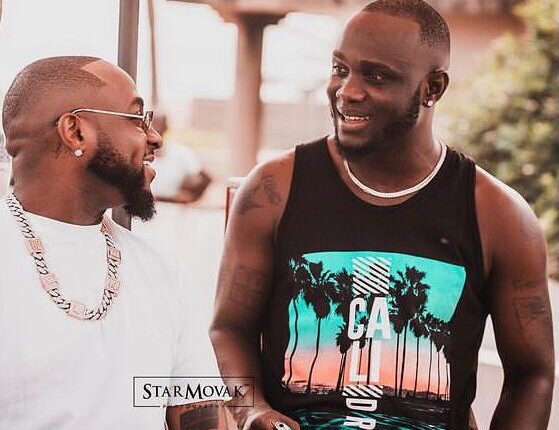 It was learnt that Obama DMW, who passed on after a brief illness in Lagos, was said to have suffered heart-related ailment before been confirmed to have passed on by medical officials.

It was gathered that the deceased complained to his friends of breathing difficulties and reportedly drove himself to a hospital in Lagos, where he was admitted for treatment.

As learnt, Obama DMW, a few hours after, lost the battle and was certified dead by medical experts at Ever-care hospital in Admiralty way, Lagos.

A source close to the Davido, who under anonymity, told The Guild that Obama BMW could be buried in accordance with Islamic rites tomorrow and that his corpse has been deposited in the mortuary.

JUST IN: Makinde sacks Commissioners, others over poor performance