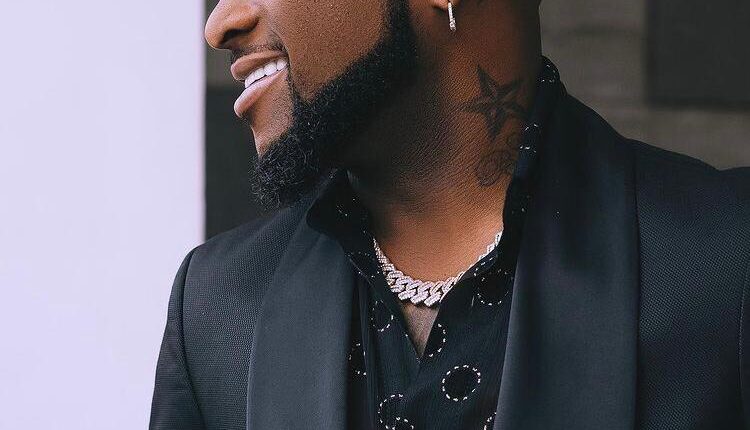 Popular Nigerian singer and songwriter, David Adeleke, known better as Davido has celebrated the first 10 years of his music career since he hits the limelight in 2011.

The music star, who has been consistent in the game, dishing out hit songs back to back, being so generous, raising stars, and lifting others clocked 10 years on stage.

In celebration of his achievements down his career lane, the 27-years-old Afrobeats legend shared a video celebrating his achievement on his official social media account, Instagram. In the post, the talented singer revealed that he has clocked ten years in the music industry this year. “10 AMAZING YEARS !! THANK YOU !!!,” he wrote.

Davido who was born November 21, 1992, is a Nigerian-American singer, and record producer. He is one of the most influential artists in Africa.

He first garnered success in Nigeria in 2011 with his first single, “Back When,” featuring admired Nigerian rapper Naeto C, who brought the song to national media attention.

The award-winning artist started his career at the age of 17 and he has come a long way since then with back-to-back hits. He achieved a lot from his hit song Dami Duro to his latest album A Good Time.

Davido’s fans in Nigeria and from different parts of the world have taken to the social media platform to congratulate the singer. They hailed him and prayed for continued success in the industry.  They commended him for being consistent and blessing them with good music for 10 years.