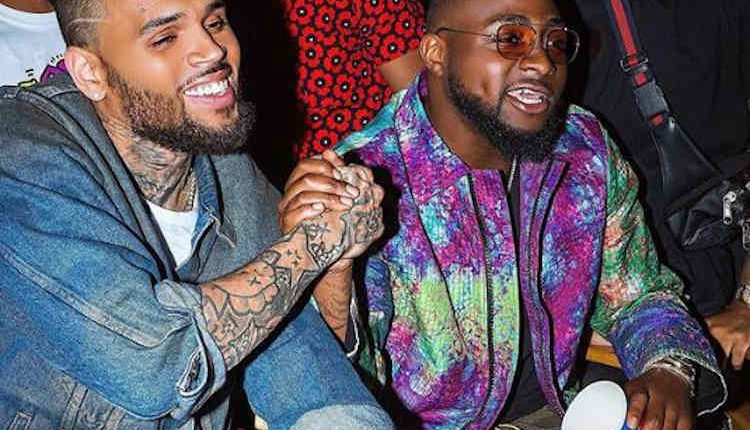 The joint duo of Nigerian singer,Davido  and American R&B superstar, Chris Brownhas , will release another song next week.

Davido ,who is all but set to drop his sophomore album in October made this disclosurethrough his social media pages which has sent fans into a frenzy and in high anticipation.

Just when fans are beginning to get a grip, the multiple award-winning singer announces another record to drop.

It would be recalled that both artistes had dropped smash hit single, “Blow My Mind” not too long ago and the song is still making waves in African and North American continents