JUST IN: MC Oluomo hire crowd from other states- Obi 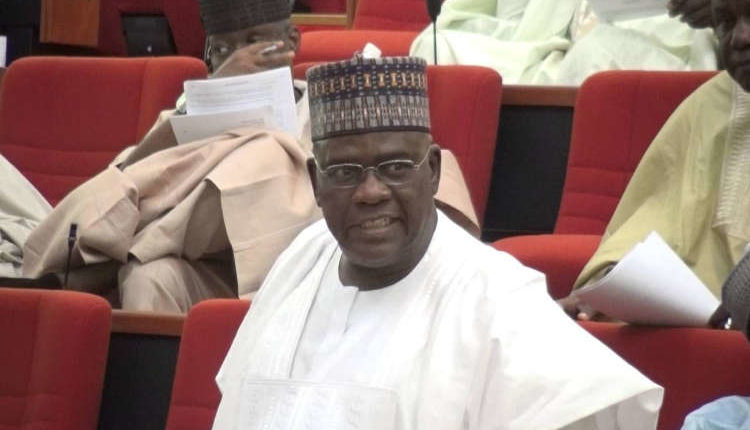 The Northeast Caucus of the National Assembly has disclosed that Senator Danjuma Goje has been re-elected as the leader of the region federal lawmakers.

It explained that Goje’s emergence as the leader of the caucus followed the meeting of the lawmakers from the region comprising of Senators and Members of the House of Representatives from the zone on Saturday 6th June 2020.

The Special Assistant on the Northeast Caucus of the National Assembly, Ismail Dabo Haruna, said the caucus elected Goje from Gombe and  Mohammed Monguno from Borno as the chairman and Deputy Chairman respectively during the meeting attended by members of the caucus including His Excellency the President of the Senate Sen. Ahmed Lawan.

While congratulating Lawan for his election as the President of the Senate, the caucus appreciated President Muhammadu Buhari for the creation of the North East Development Commission.

“The caucus expressed its willingness and determination to support and cooperate with the six State Governors of the zone, Security Chiefs, Religious Leaders, Traditional Rulers and indeed all other individuals in the effort to bring an end to the serious insecurity especially the insurgency which has been bedeviling the North East for so many years.

“The caucus, while thanking the Federal Government for its determination to construct the Mambila Power Project, however, urged that the process be speeded up in order to achieve the desired economic, political, and social benefits with minimum delay,” the statement read in part.