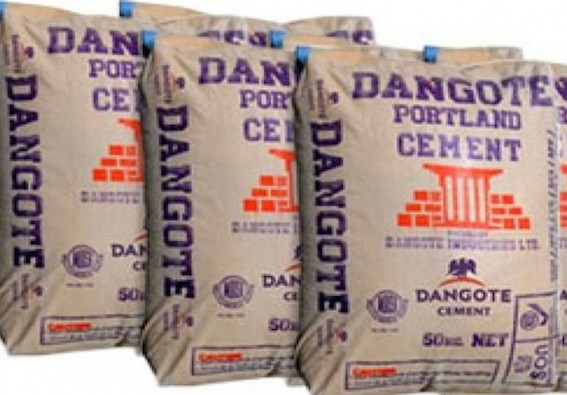 Nigeria’s biggest public company Dangote Cement Plc said it would pay shareholders N16 for every share held in the company for the 2020 financial year, translating to a total dividend payout of N272.648 billion, a note published by the Nigerian Stock Exchange (NSE) on Friday.

“The audited financial statements will be filed with the NSE on or before March 31 2021,” the document said.

Lagos-based Dangote Cement recorded a tumble in profit by almost 50 percent from N390.215 billion to N200.521 billion in 2019 as a result of a steep rise in operating cost. That means it spent the equivalent of its entire profit for that year and an additional N72 billion to pay dividends for 2019.

It initiated a plan last year to repurchase 10 percent of its outstanding shares to shore up its share price currently perceived to be undervalued, a move analysts believe will mostly favour the company’s directors and insiders since the 10 per cent or 1.704 billion units of the shares to be bought back will only come from its free float shares or the portion of its shares held by the public.

Only 13.8 per cent of Dangote Cement’s entire shares are owned by the public.

The company’s total sales and profit for the nine months to September 2020 came to N761.444 billion and N208.685 billion respectively.