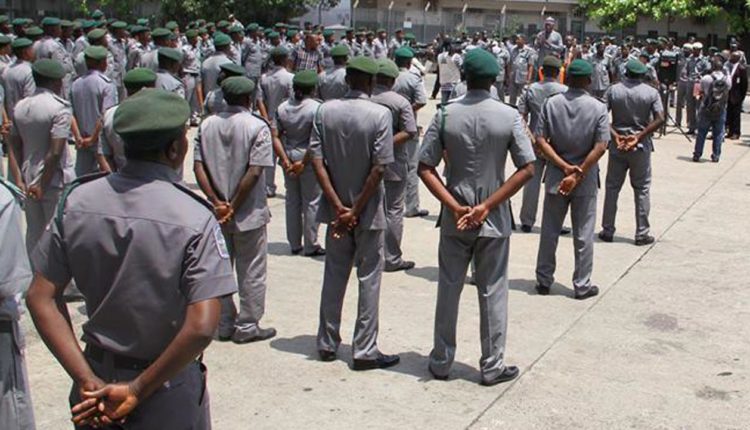 After examining dedication of 2,974 Nigeria Customs Service (NSC) junior Officers, the Comptroller-General of Customs, Col. Hameed Ali (retd), has approved promotion of the officers to booster morale of other personnel.